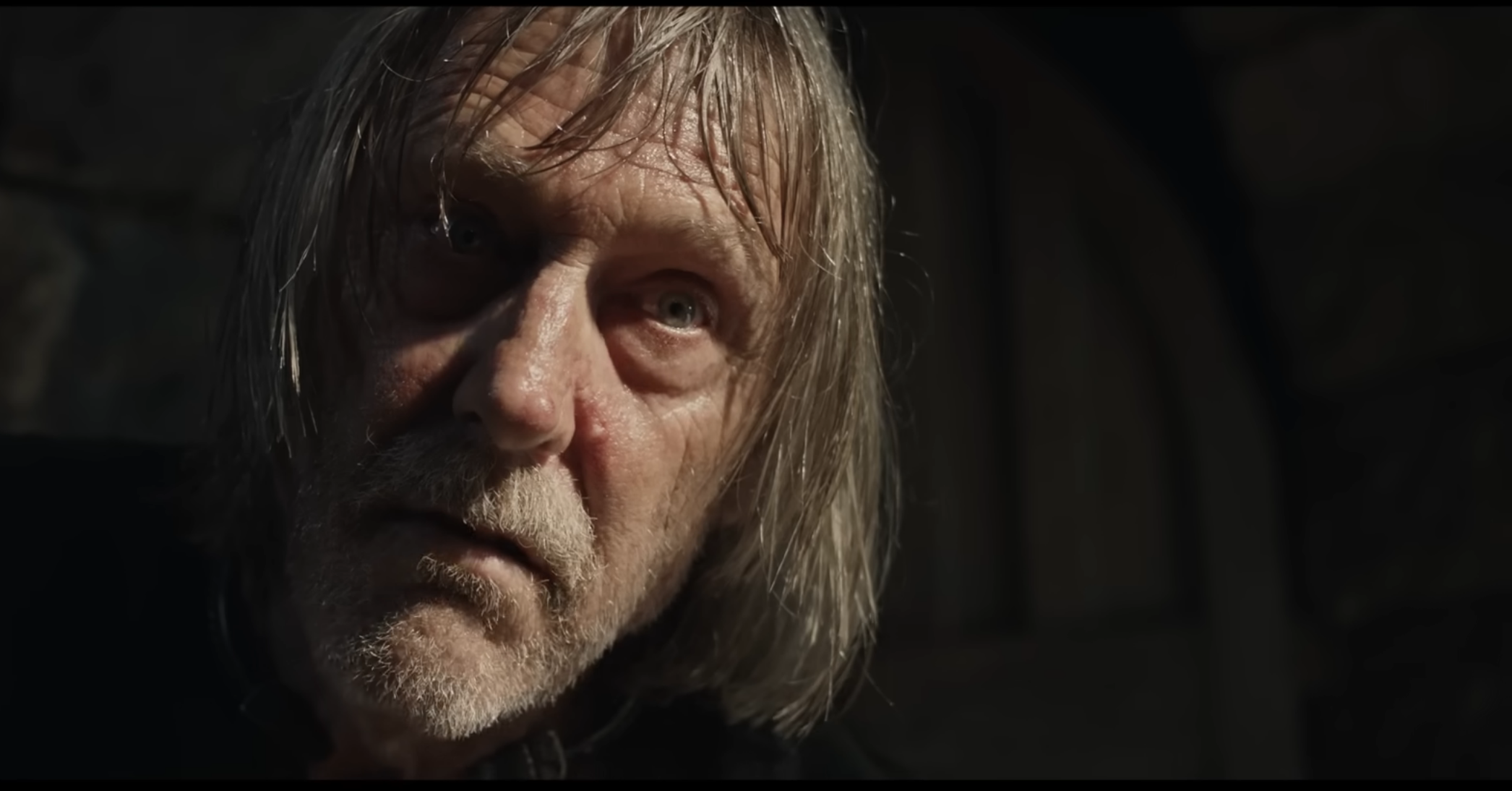 WARNING: The article below contains spoilers for episode six of Lord of the Rings: The Rings of Power.

It isn’t easy getting good help these days, especially when you are in the business of evil. It seems so often that the henchmen of shady characters are incompetent, so much so that they have become tropes. It would seem, however, that in Lord of the Rings: The Rings of Power, Adar has found himself a rarity; an underling who pulls off the task he was assigned.

The men of the south were given a tough choice when they found their lands overrun with the orcs serving under their “father,” Adar. With a bleak battle awaiting them, they could either stand and fight or join the enemy, the latter option seeming far more favorable to the townsman Waldreg. Having been kept watch over by the elves for the role their ancestors played in the war against Morgoth it would seem that some, like Waldreg, still await the return of a dark lord, though this time round it is Sauron.

He played a pivotal role in the last episode, one that nobody saw coming. Just as it appeared that Adar and his orcs were defeated and the men victorious, Waldreg emerged back at the watchtower – where he used the dark sword to open up the reservoir, causing the water the channel through the orc-made tunnels and pour into Mt. Doom, resulting in a huge volcanic eruption, a spectacular ending to a spectacular episode.

Fans on Reddit are praising how a henchman actually proved their worth for once.

Neither Adar or Waldreg fall into the cliches that often beset these types of characters.

Adar has proven that he isn’t one to waste life unnecessarily, especially when it can be of use to him.

Based on the story Adar told Galdriel (if he is to be believed) it would seem that he knows firsthand what a cruel master feels like.

Though Tolkien never wrote these particular characters, this user feels that the idea of one small person doing something significant that can alter the course of history is something the writer would have approved of.

We have seen in Lord of the Rings that one person of no particular importance can change the future, for the better, or in this case, the worse.

Many wonder what will happen to the grizzled old innkeeper. Where will his loyalties lie in the days to come?

This user has to hand it to him, he really stepped up in the world.

The character, though self-serving, seems to have loyalties to Sauron, so it will be interesting to see what role he might play once the villain returns to the scene.