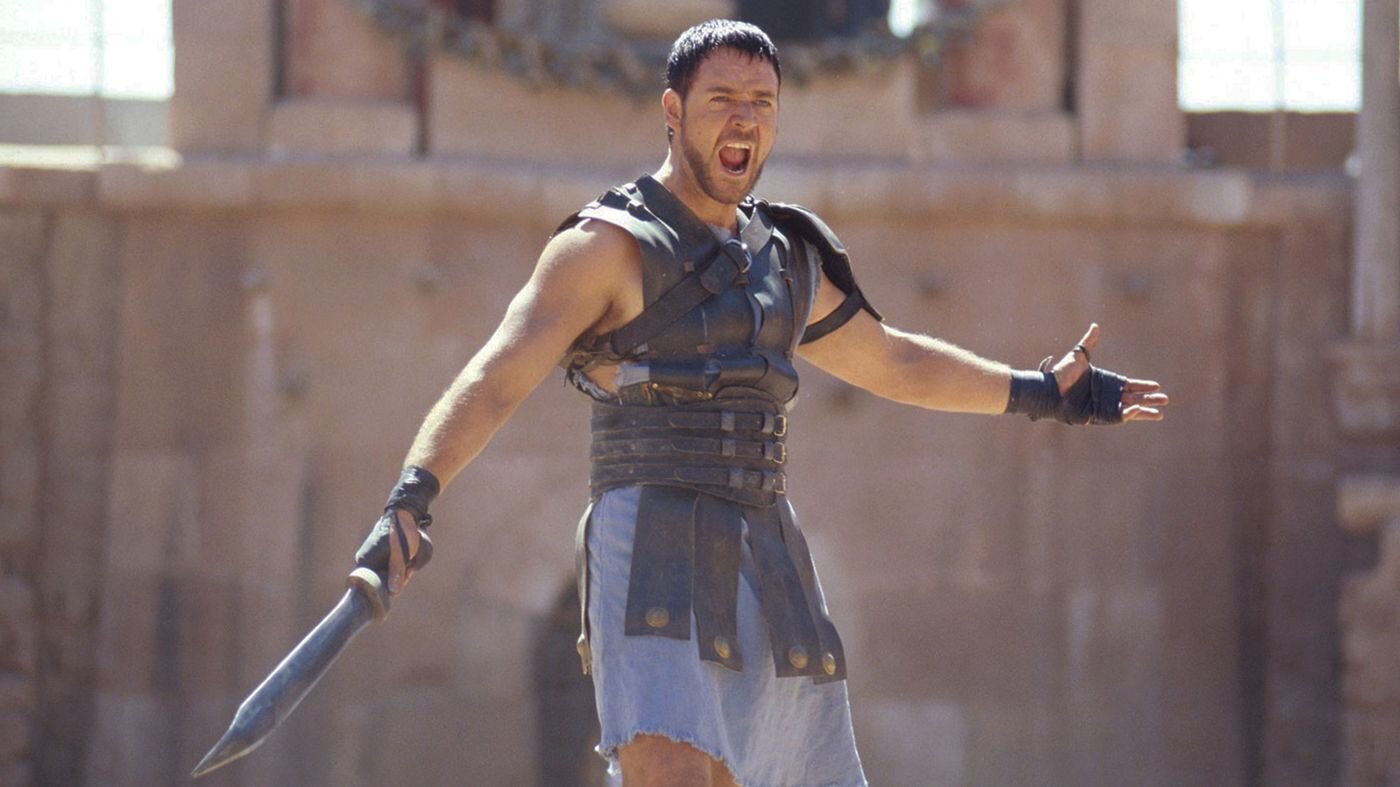 Oscar-nominated director Ridley Scott (Thelma & Louise, Gladiator, The Martian) has a lot of irons in the fire, but that’s not stopping him from moving full steam ahead in doing all he can to bring a Gladiator 2 to theatres. The director has his film The Last Duel set to hit theatres in two weeks. Then just over a month later, his film House of Gucci will be released, then an untitled Alien prequel is in the works, as well as the Napoleon biopic Kitbag, starring Jodie Comer and Joaquin Phoenix. This isn’t even mentioning the insane amount of projects he is producing.

But nonetheless, Scott has confirmed in an interview with Empire that once the Napoleon film has wrapped, he will be ready to make the long-talked about Gladiator sequel. He explained:

“I’m already having [the next] Gladiator written now. So when I’ve done Napoleon, Gladiator will be ready to go.”

Scott has some support that has expressed that they are ready to make this film as well. Gladiator producer Doug Wick previously told CB:

“Ridley would love to do it. It’s really all about getting something on paper. Everyone [involved with the original] loves the movie too much to ever consider cheaply exploiting it and making something that’s a shadow of it. It’s just really a clear creative problem, working on a script, and if we can ever get it to a place … Ridley’s working on it, it’s really just a question of whether we can get it to a place where it feels worthy to make it. It’s a real challenge.”

He went on to add:

“It’s also a real writing problem, too. Like any good movie, Gladiator works by the skin of its teeth… so, again, to take the best of what the audience is attached to, but make it fresh in some new incarnation, it’s really challenging. And, of course, the leading man is dead. If you do Godfather, you say, ‘Okay, the audience loves these stars in this wardrobe,’ and you bring back the old team.”

It sounds like this project has the right support to get it off the ground. Are you looking forward to a Gladiator sequel?