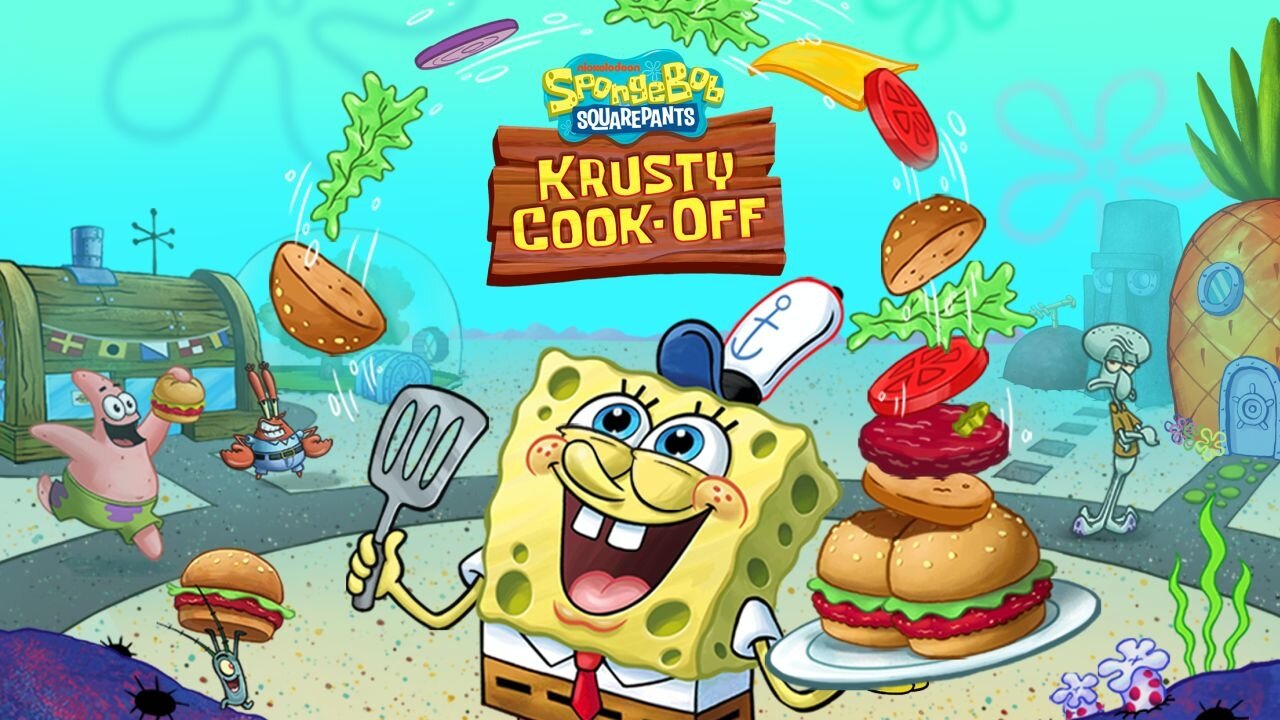 When you think of SpongeBob Square Pants in a video game, you don’t imagine surprisingly entertaining gameplay, high-quality systems, and a long replay value. But SpongeBob: Krusty Cook-Off for the Nintendo Switch is fairly addicting and somewhat difficult. It isn’t an innovative or profound game, but it runs fairly smoothly and entertains enough. And it might not have the craziest or creative mechanics, it serves as a great port of a mobile game to the Nintendo Switch.

The gameplay is pretty straightforward. Players get orders from customers and have to fill them by cooking pancakes, assembling crabby patties, or making milkshakes. As players progress, they are able to unlock new restaurants, new bonuses, new decorations, and new characters. It’s a pretty standard mobile game format, but it’s nice to see it well transferred to the Nintendo Switch, using buttons, not the touch screen. Because it is a one-time purchase game, everything is unlockable with time and in-game currency. The gameplay progresses well and is get surprisingly difficult and engaging.