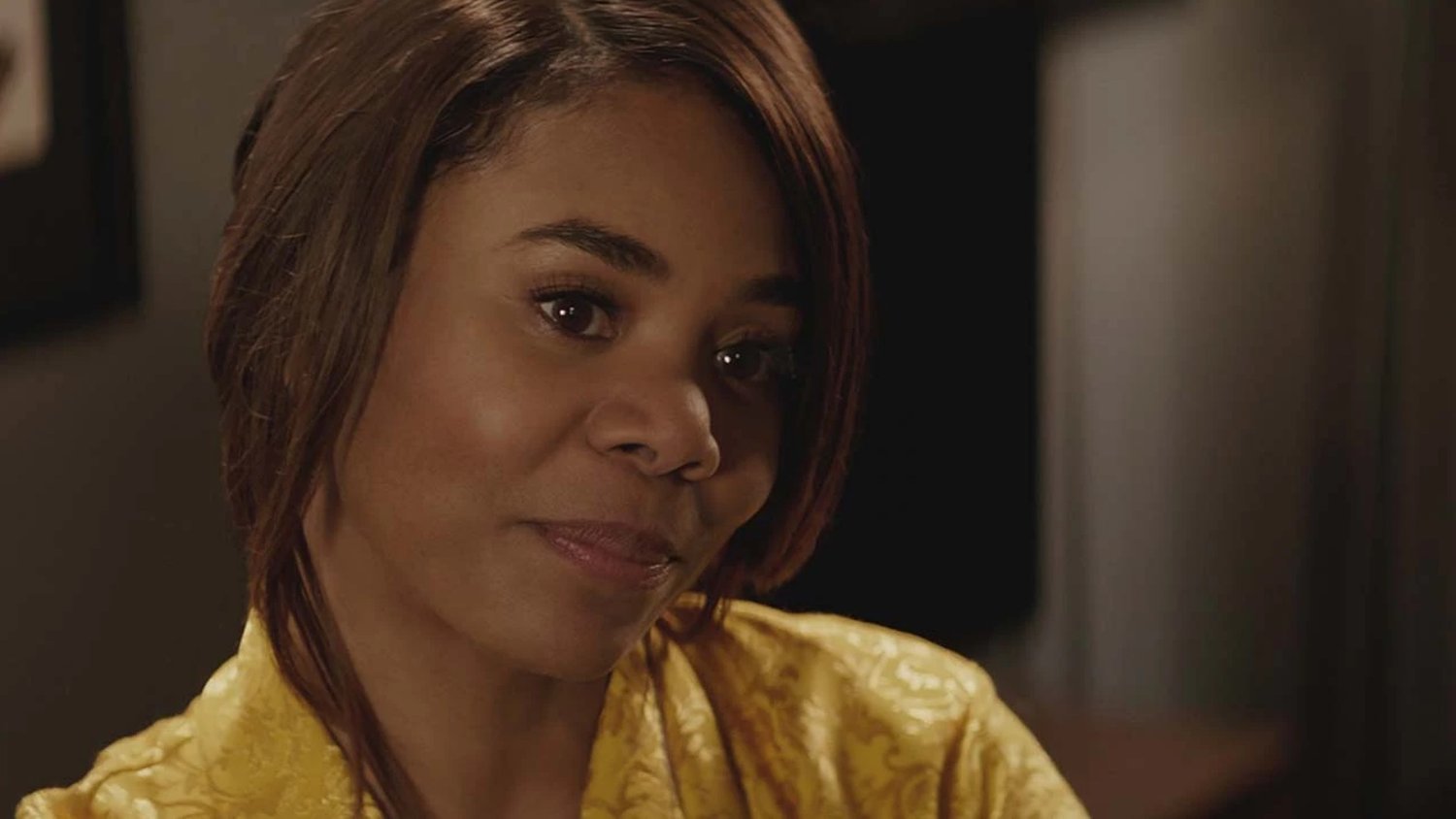 Actress Regina Hall (Girls Trip, Nine Perfect Strangers) has signed on to star in the sequel to the 1988 film Midnight Run, with original star Robert De Niro set to produce. In the original, De Niro stars as a bounty hunter who is tasked with tracking down a former mob accountant, played by the late Charles Grodin. The buddy comedy sees the duo traveling cross-country trying to evade both the FBI and the mob.

Brooklyn Nine-Nine and Woke producer Aeysha Carr is penning the sequel, which is set up at Universal. Story details on the film are being kept under wraps. This sounds like it will be a fun update. Are you looking forward to this sequel?