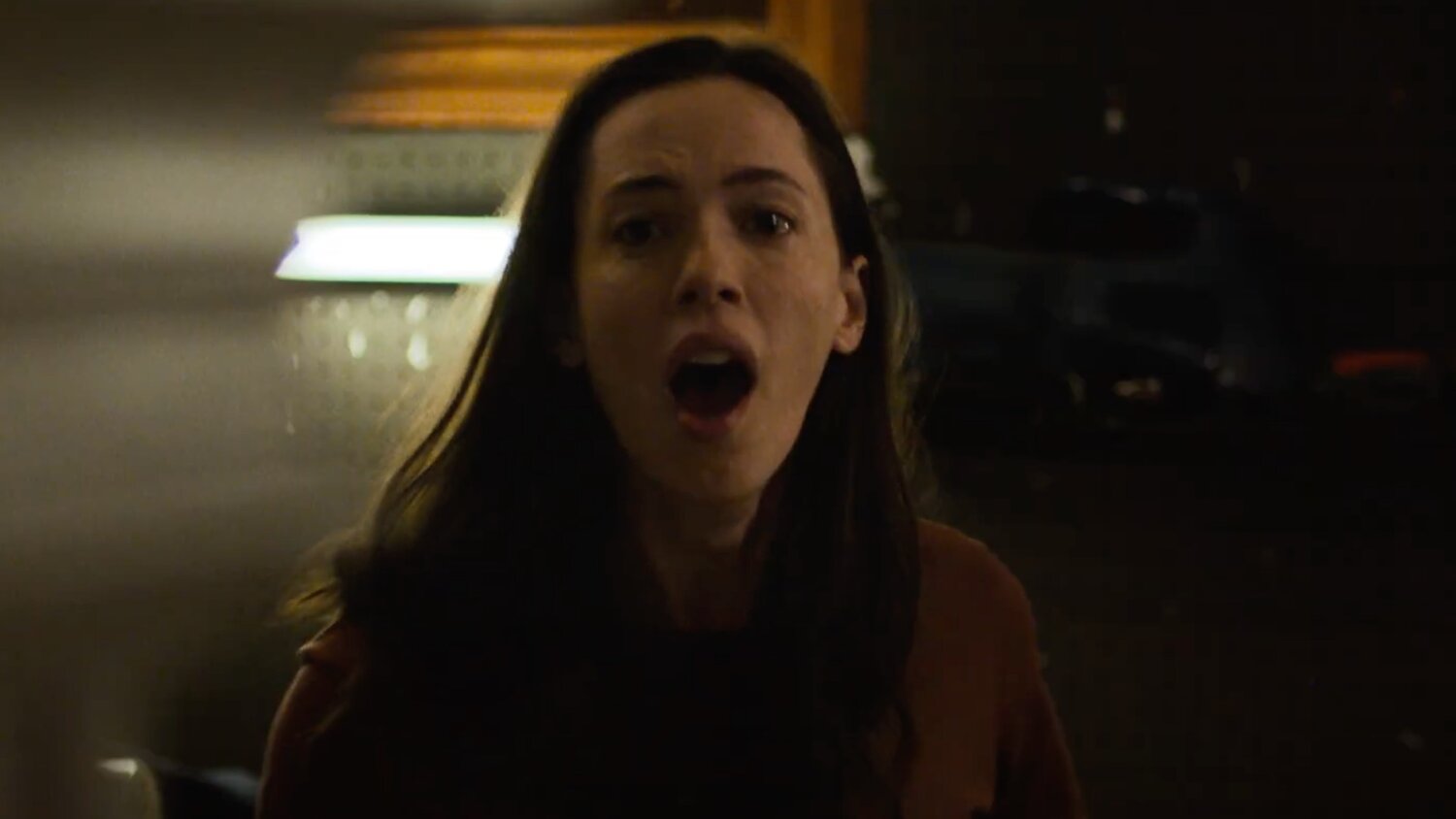 We’ve got a new trailer to share with you for Searchlight Pictures’ new horror thriller The Night House. The film comes from director David Bruckner (The Signal, The Ritual), and it stars Rebecca Hall (Iron Man 3).

In the film, “Reeling from the unexpected death of her husband, Beth (Hall) is left alone in the lakeside home he built for her. She tries as best she can to keep it together – but then nightmares come. Disturbing visions of a presence in the house calling to her, beckoning her with a ghostly allure. Against the advice of her friends, she begins digging into her husband’s belongings, yearning for answers. What she finds are secrets both strange and disturbing – a mystery she’s determined to unravel.”

I had the opportunity to see this film at Sundance and the story leads to some interesting and unexpected twists and turns, and it’s also a creepy movie that offers up some pretty great scares.