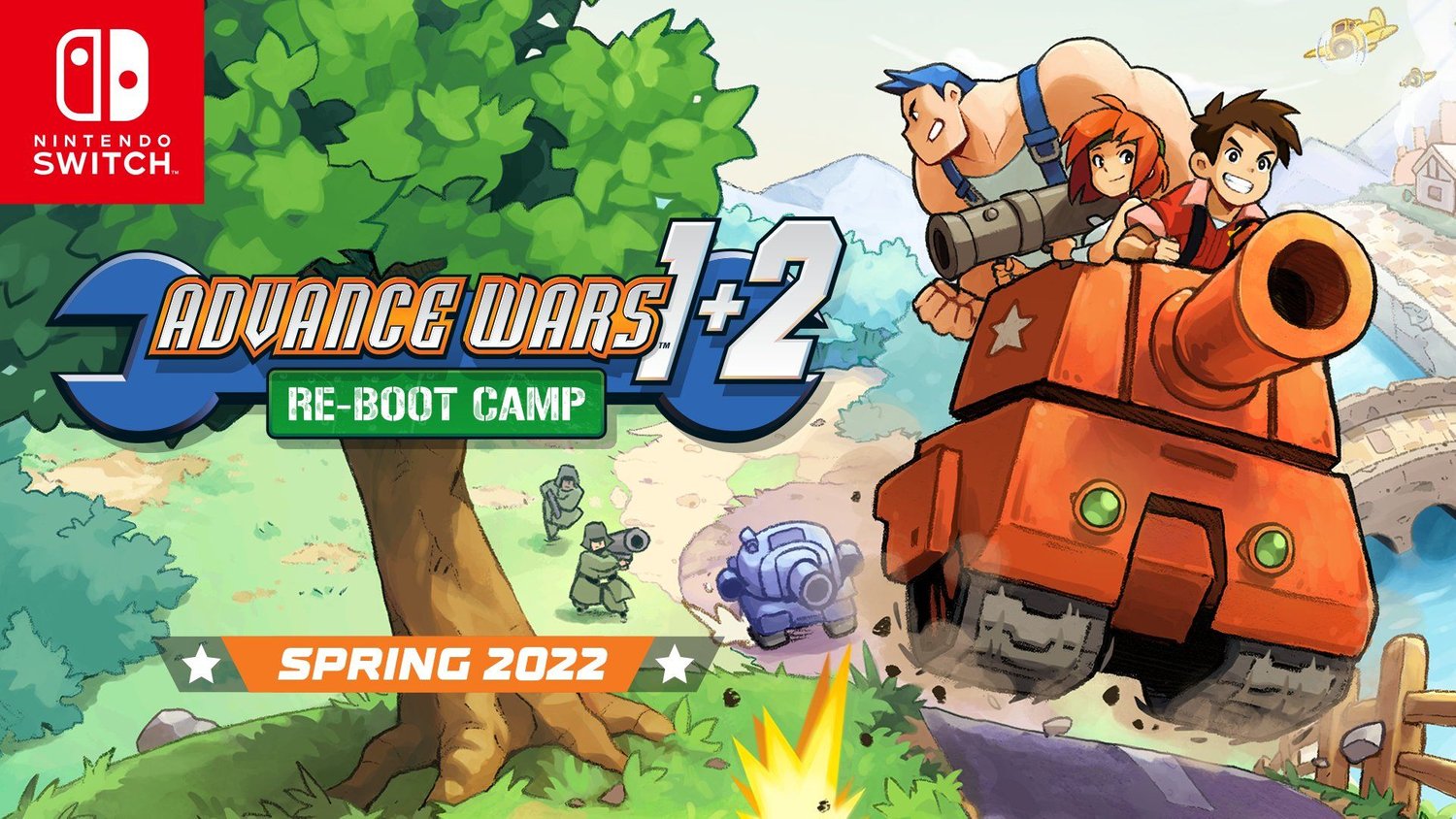 I have bittersweet news from Nintendo. They recently announced that Advance Wars 1+2: Re-Boot Camp, the remakes of the amazing mobile games, will be delayed. The game was originally announced at E3 this year for a release on December 3 and I was pumped. Now, fans can look forward to battling with Andy and friends in Spring 2022. WayForward is making Re-Boot Camp which has me excited and the delay is to help the team make sure the game is really solid. It sucks that it has been delayed, but I would rather have a game be delayed than be pushed out unfinished and bugged to oblivion.