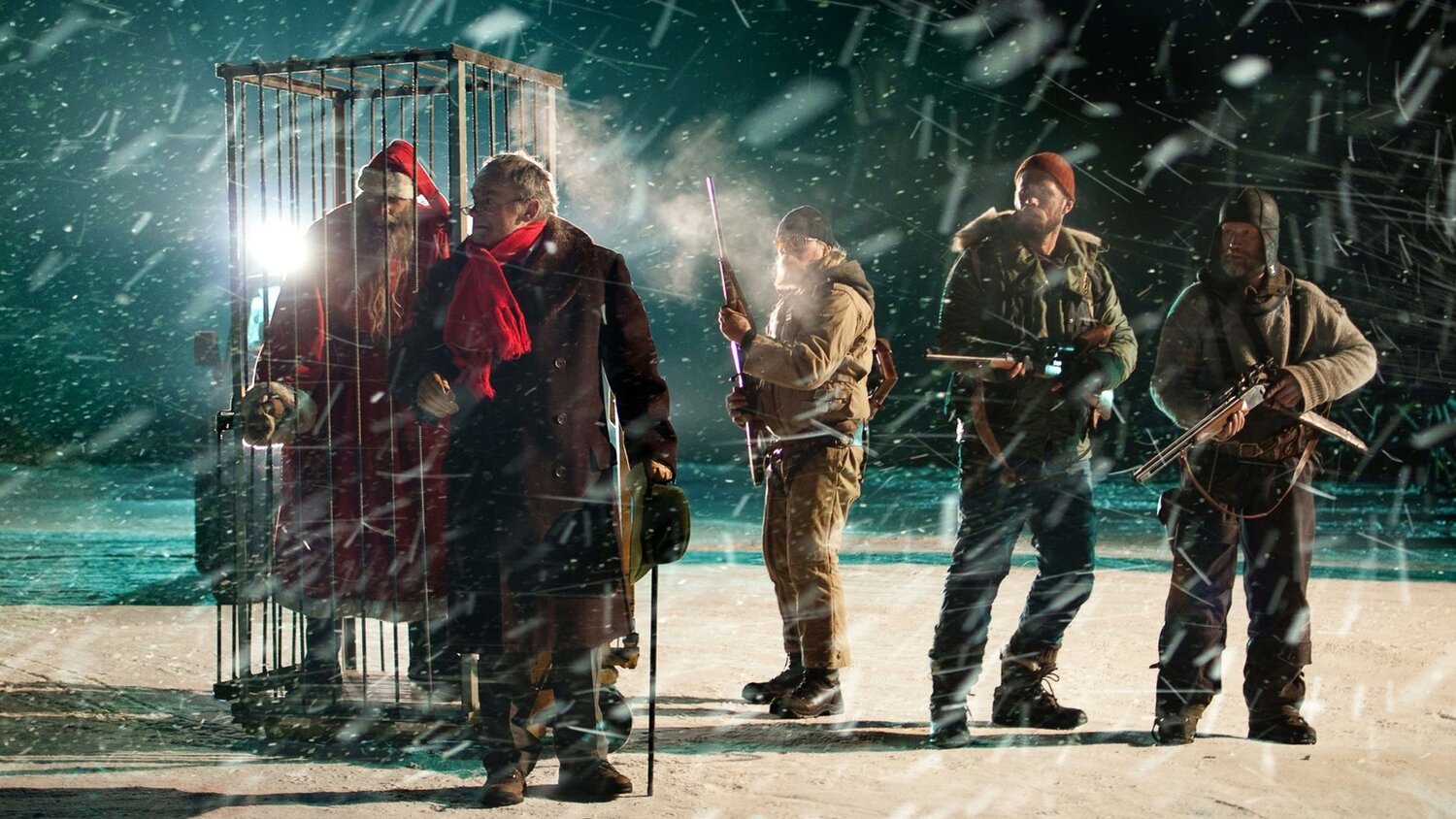 The movie stars Jorma Tommila (Rare Exports) and Paul Anderson (The Revenant, Peaky Blinders). The story is set in 1945, and it follows an ex-soldier named Aatami (Tommila), “who discovers gold in the deep wilderness of Lapland. When he attempts to take his loot into the city, a squadron of Nazi soldiers led by a brutal SS officer (Anderson) get in his way and a battle for the gold ensues between the lone soldier and the Nazis.”

Helander shared in a statement, “To make an action film in Finland has been a dream of mine since I was 10 years old. Finally I am in a situation where I can fulfill my dream and make an epic, action-packed survival story which takes place in World War II.”

This sounds like it’ll be a cool WWII movie! I really liked Rare Exports and I’m sure the director is going to do some fun things with this next flick of his.