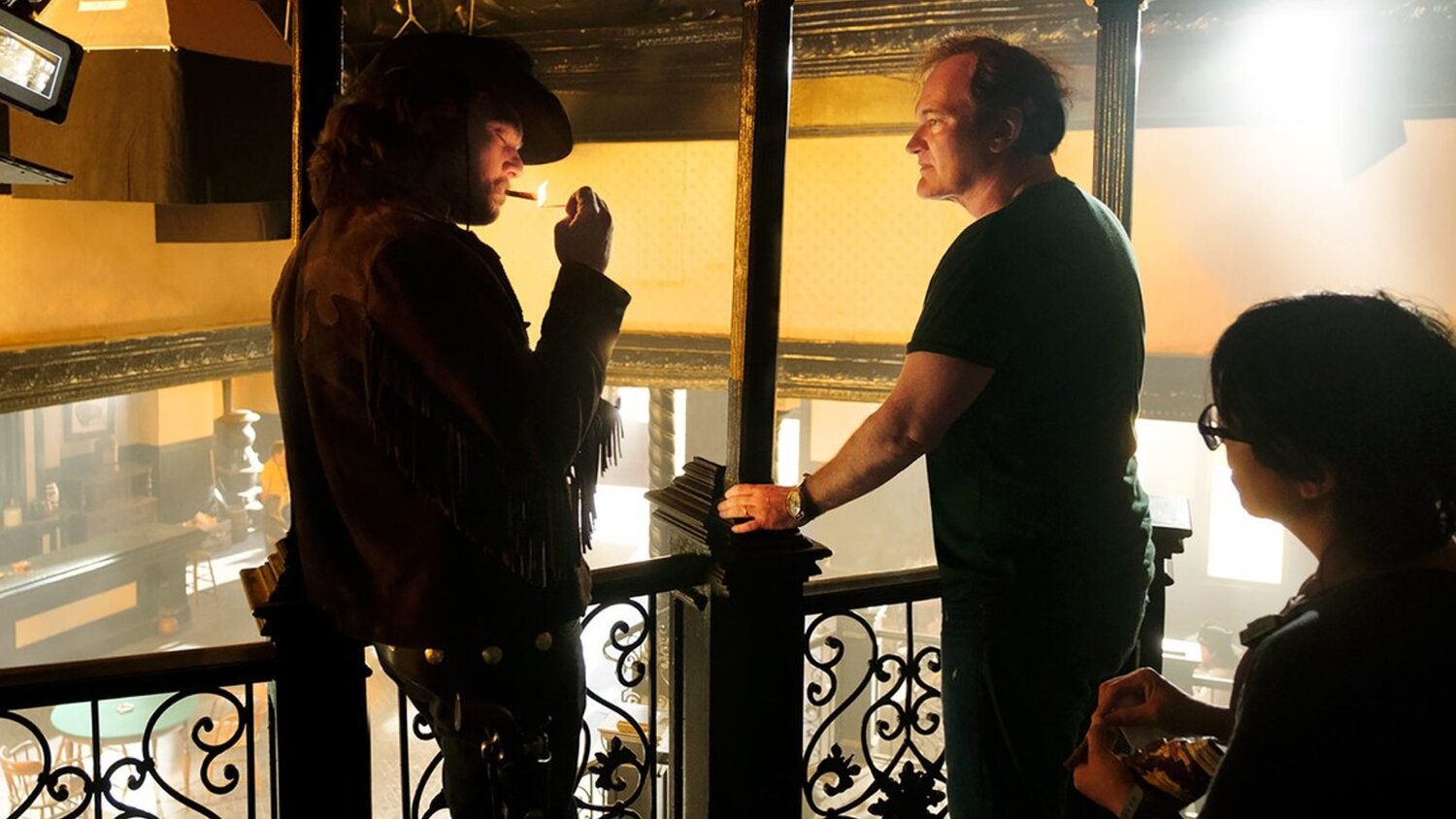 Quentin Tarantino is talking about his retirement again. He’s said for years that he would retire after film number ten. The filmmaker is currently on number nine, and now he’s thinking that maybe he doesn’t want to make another movie.

Tarantino was recently a guest on the Pure Cinema Podcast, and he explained why Once Upon a Time in Hollywood might be his last movie:

He went on to say:

“I mean, most directors’ last films are fucking lousy. Maybe I should not make another movie because I could be really happy with dropping the mic.”

He makes a good point, but at the same time if he’s got more stories to tell, if he’s still got that fire in him to make more films, I hope he makes more films! But, if that fire to make movies is gone, then yeah, maybe he should hang it up.

In the meantime, Tarantino is writing books. He signed a two-book deal with HarperCollins last year, the first of which will be a novelization of Once Upon a Time in Hollywood, which comes out later this month. That book will follow the movie’s protagonists, TV actor Rick Dalton and his stunt double Cliff Booth, both forward and backward in time.

His second book is titled Cinema Speculation, and it’s a nonfiction novel described as a “deep dive into the movies of the 1970s, a rich mix of essays, reviews, personal writing, and tantalising ‘what if’s’, from one of cinema’s most celebrated filmmakers, and its most devoted fan.”

What do you think about Tarantino’s latest thoughts on retiring?