Qantas has confirmed it will operate its flagship direct London route via Darwin when international flights resume next month with the reopening of Australia’s border.

The national carrier has reached an agreement with the Northern Territory Government and Darwin Airport to temporarily reroute its flights from Melbourne and Sydney through Darwin.

The Darwin hub arrangement will be in place in time for borders reopening from 14 November 2021 until at least April 2022 when London flights are scheduled to operate via Perth again.

“The NT Government has worked closely with us to make these flights happen and I’d like to thank the Chief Minister and his team for finding a solution that is safe and streamlined,” said Qantas Group CEO, Alan Joyce.

“The Kangaroo route is one of the most iconic on the Qantas international network and we are delighted that Darwin will play a vital role in Australia’s post pandemic reopening.

Passengers travelling from London to Sydney and Melbourne via Darwin and wanting to travel onwards to other Australian cities may also be subject to state and territory quarantine requirements. 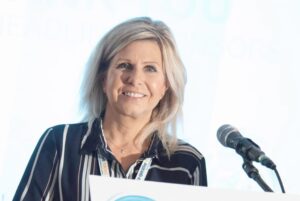 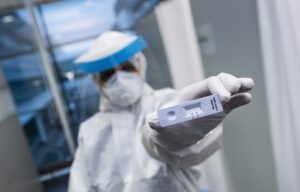 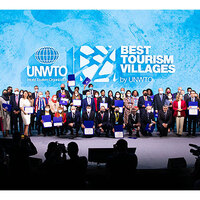