Qantas has provisionally pencilled in 18 December as the date to restart long haul flights to London. It also plans to resume services then to Los Angeles, Vancouver and Singapore.

Whether the Flying Kangaroo starts then is still down to achieving a 80% vaccination rate. Officials have said the target could be reached by late November. However the federal government extended the biosecurity emergency period until 17 December so any international flights are unlikely until at least then.

Australians have been effectively banned from travelling overseas since early in the pandemic with only a small number of people able to get exemptions to travel. 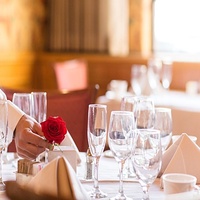 New study reveals top European cities for dining out: from cheapest to most expensive 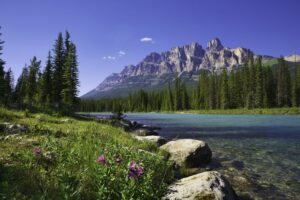 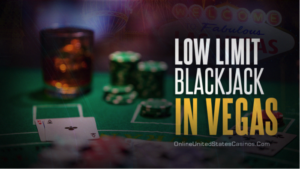 Low limit blackjack in Vegas, where to play? | Focus