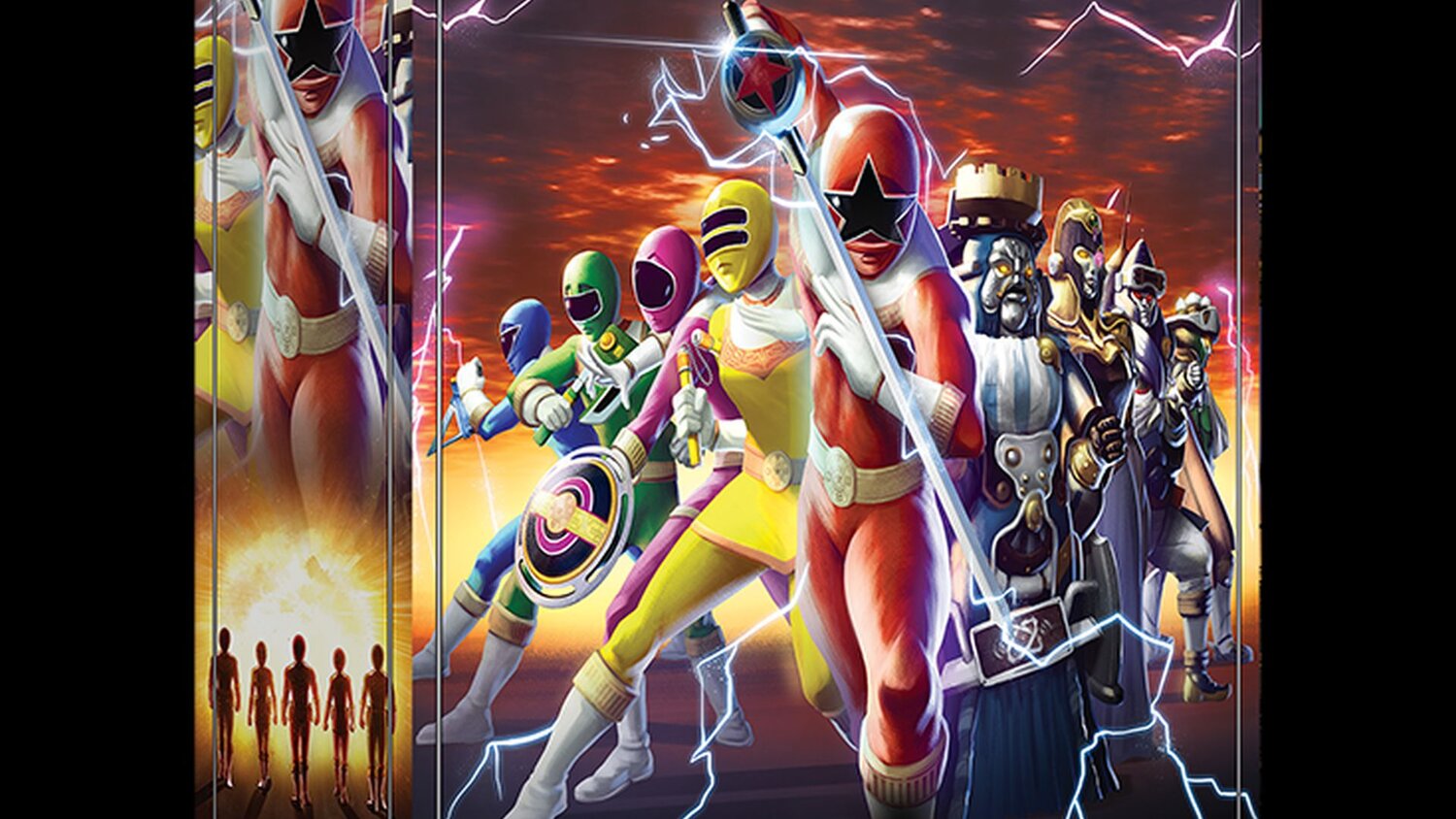 Renegade Game Studios has announced the first standalone expansion for Power Rangers Deck-Building Game. The expansion is titled Zeo: Stronger Than Before, and I am pumped. Zeo is one of my favorite seasons, and I’m excited to add the characters to my game. In addition, there are new Zeo Sub-Crystals that can be acquired by both teams. I’m not sure what these will do, but I’m definitely intrigued.

Fueled by the power of the Zeo crystal, the Zeo Rangers are the strongest fighting force ever assembled. The Machine Empire, led by King Mondo, is determined to destroy the Earth. Can the Rangers defeat this powerful enemy, or will the Earth fall to this unstoppable foe?

Pre-orders for Zeo: Stronger Than Before are live now on the Renegade Store. If you pre-order you’ll also get Bonus Pack #2 which adds General Venjix to the game along with his Shadow Claw weapon, two alternate-art Hit Point/Energy Trackers, and Serpentera. This looks really awesome!