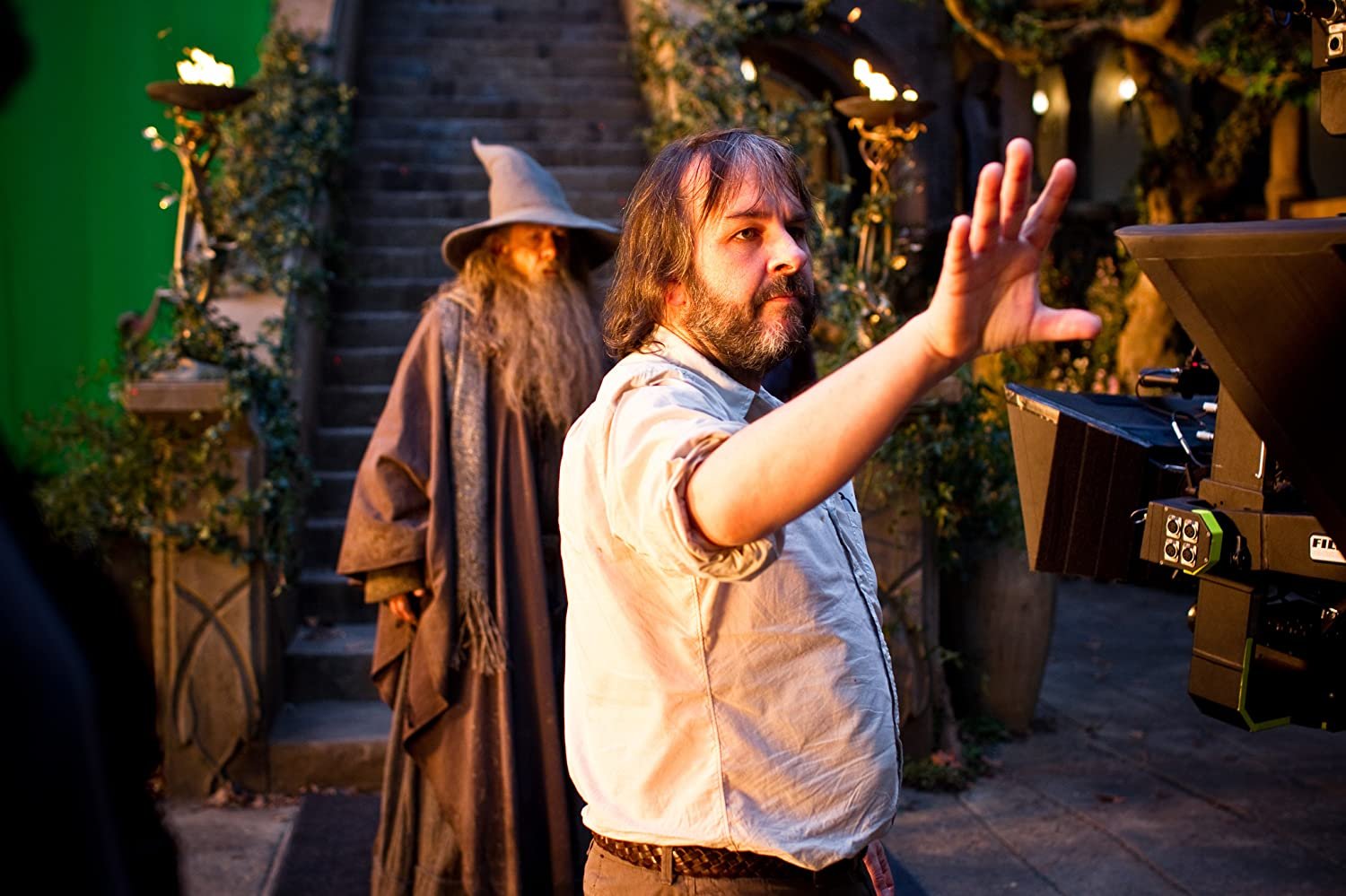 Does everyone know what a crapbag producer/rapist Harvey Weinstein is? Yes. So is it a surprise when new information comes out illustrating yet another psychotic outbreak he had? No, but the details are sometimes a little wild.

This new story comes from The Independent’s new oral history of the making of the films, and is detailed by Peter Jackson’s manager, Ken Kamins. You see, Jackson had a first-look deal with Miramax when he was developing the Lord of the Rings movies. Weinstein was initially on board with Jackson’s plan to make multiple movies, but the deal went south when Disney caught wind of the setup:

“Harvey was excited. We found that very encouraging and thought we’d have room to tell the stories, only we weren’t paying attention to the political dynamic between Miramax and Disney. Disney had set a budget cap on Miramax and Lord of the Rings was well in excess of what they could greenlight on their own. When Disney realized the budget and that we were going to shoot the films back-to-back, and the director was not exactly an A-list name, they made it very clear they were not on board. So then begun the very tortured process of Harvey not wanting to admit to the Disney pushback and then at the same time saying to Peter, ‘This is what you have to do.’”

This is when Weinstein went off the rails, losing his mind, and demanding massive changes to the project he’d previously approved. Kamins went on to say:

“Bob Weinstein suggested at one point that we kill three of the Hobbits. Disney didn’t want [the adaptation] and the relationship between Peter and Miramax soured. Harvey would go from acting empathetically to turning on a dime into Mr. Hyde and would threaten Peter. He’d threaten to get Quentin Tarantino to direct if Peter couldn’t do it in one film that was two-and-a-half hours—which was the exact opposite of what he initially told us he wanted.”

No one knows if Tarantino even wanted in on a LOTR film adaptation, especially considering that he was just about to make his Kill Bill films back to back. But that’s an interesting threat. Thankfully, New Line Cinema took over the deal, and even suggested to Jackson that he turn his two-movie project into a trilogy. And the rest is history.