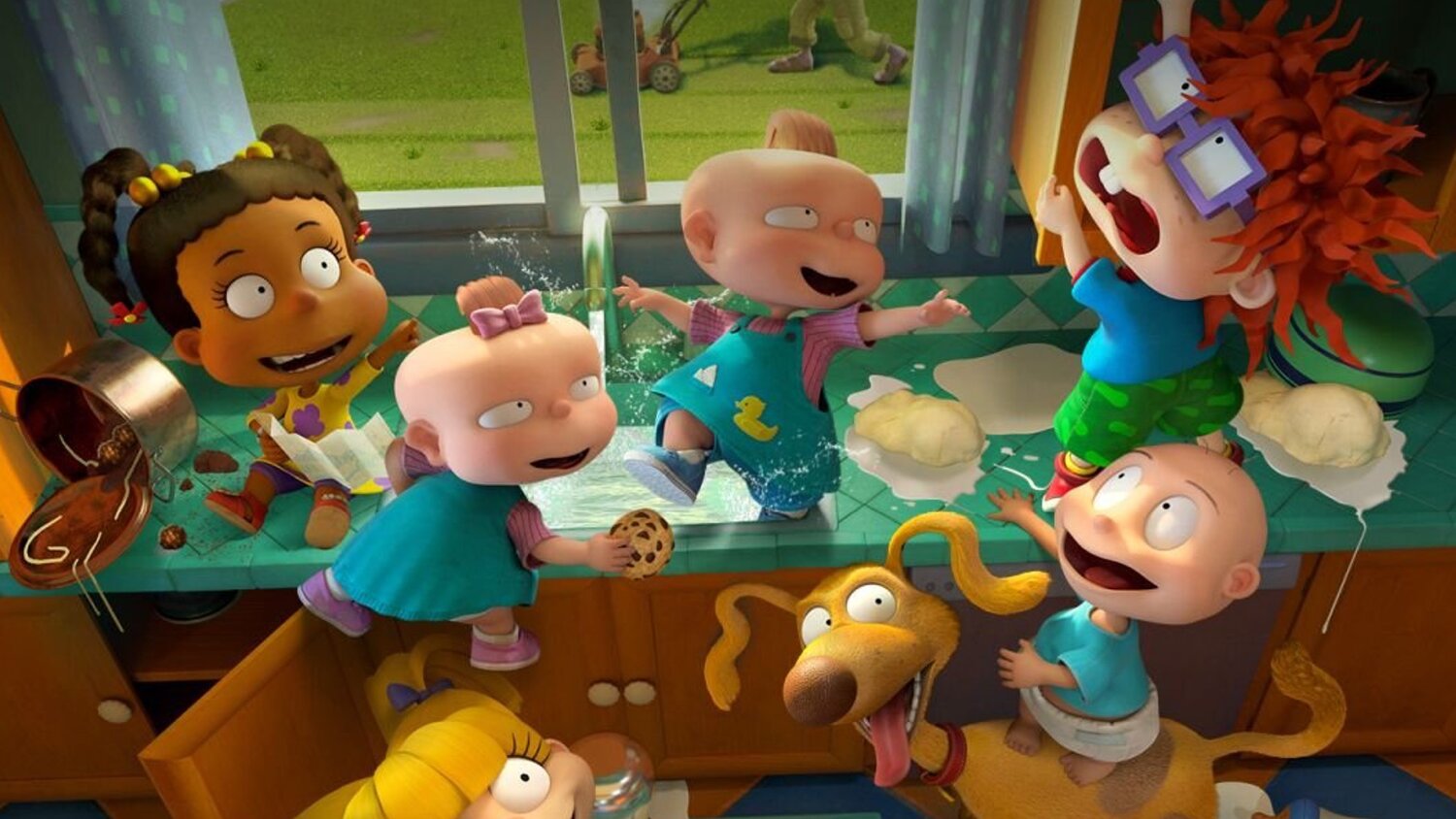 Paramount+ has announced that they renewed the new Rugrats series for a second season as well as 8 new episodes for season 1 available to stream on October 7. Ramsey Naito, President, Nickelodeon Animation says:

“This next season of Rugrats will dive even deeper into the secret life of babies and their unsuspecting parents, while continuing to highlight the main themes of friendship and family. For 30 years, the Rugrats have resonated with fans around the globe and we can’t wait to continue telling original and fresh stories with these beloved characters.”

“Kids series are a key driver of engagement for Paramount+. With the renewal of Rugrats for a second season, we look forward to bringing even more adventures with Tommy, Chuckie, Angelica, and the rest of the Rugrats for kids and families to enjoy.”

Rugrats stars EG Daily as Tommy Pickles, Nancy Cartwright as Chuckie Finster, Cheryl Chase as Angelica Pickles, Cree Summer as Susie Carmichael, and Kath Soucie as Phil and Lil DeVille, all of whom are reprising their iconic roles in this new series.

Have you been watching the revival of this show? Are you excited to be getting a season 2?