A new financial statement posted online by Sony has revealed that the new Ozzy Osbourne album is expected to be released within the next six months. Of course the operative word on the statement being “anticipated.” You’ll also notice that superscript 2 next to the word releases, which points to another statement clarifying “Selected upcoming releases, which may include albums and/or tracks, are subject to change.”

The new album was recorded with producer Andrew Watt and features Zakk Wylde on every song, Black Sabbath‘s Tony Iommi, Jeff Beck, and Eric Clapton. In a previous interview, Osbourne revealed the new album has 13 or 14 “really strong songs,” one of which is about his relationship with Sharon Osbourne. 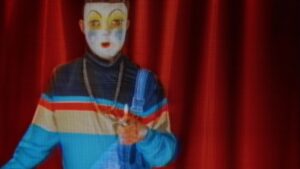 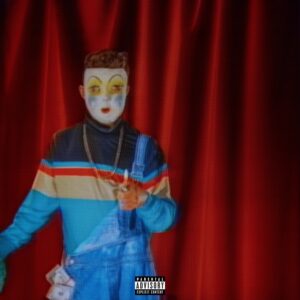 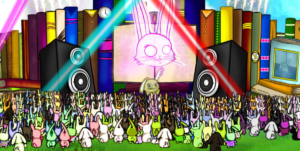