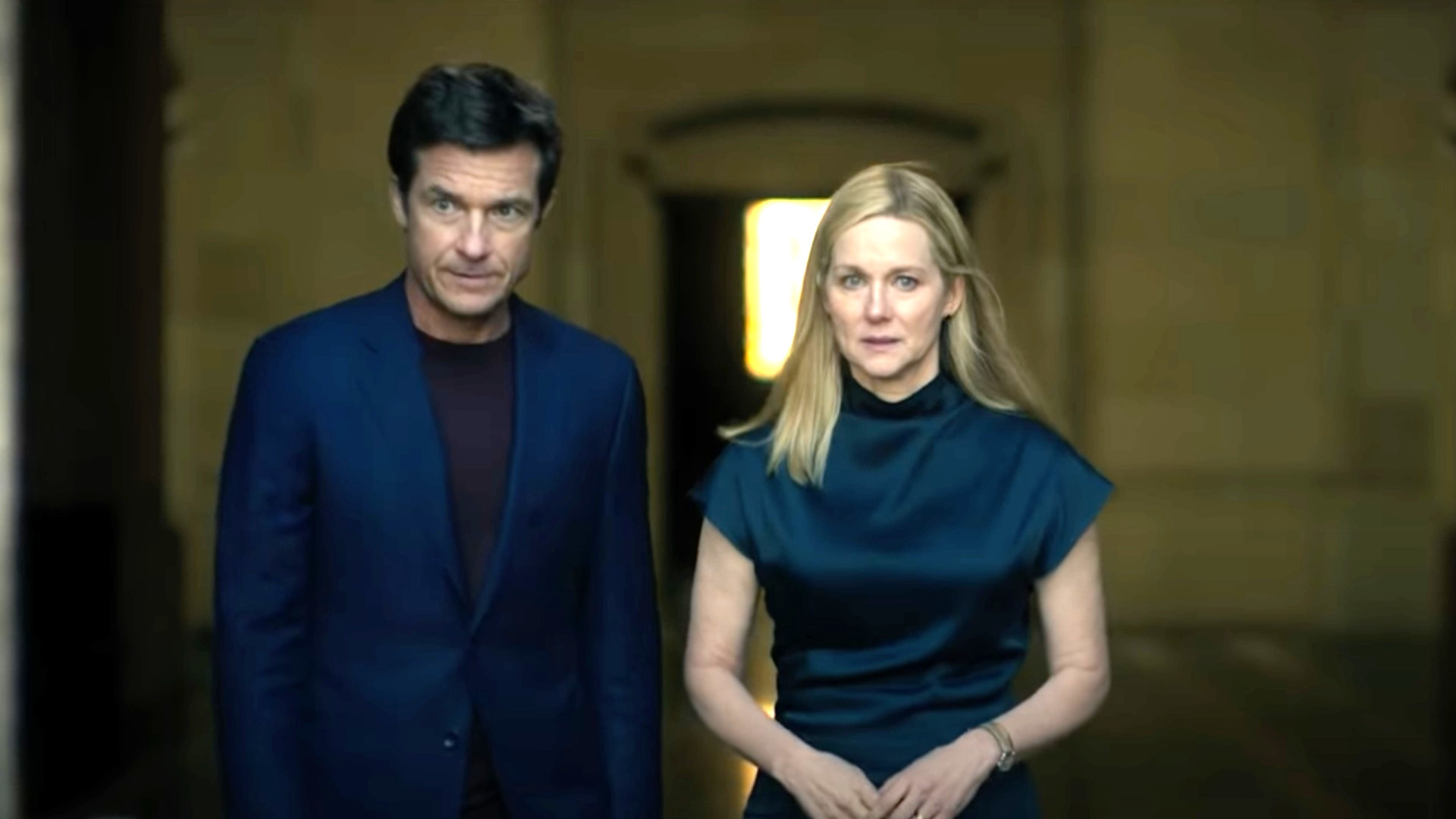 Ozark season four, part one is now available for fans to binge through on Netflix and the new season has kicked off with a bang seeing major characters meet their fate, laying the groundwork for the season’s final part.

Speaking to Entertainment Weekly, Ozark showrunner Chris Mundy broke down the deaths of these characters explaining how they came to be, and what they mean for the story. Needless to say, there will be some serious spoilers for Ozark season four, part one coming so we suggest you refrain from reading on if you’ve yet to check out the latest episodes.

At the conclusion of the first part of season four, Javi takes things into his own hands eliminating the problem of Darlene himself. After their wedding, Darlene and Whyatt are greeted at their home by Javi where they meet their end. According to Mundy, this outcome was teased early in the season but you may have missed it.

“But with the Darlene and Wyatt, in every season we’ve kind of had a scene or two that lays out what the season is going to be but you don’t know it in retrospect. We almost state it in code and then you see it. So we wanted there to be an inevitability to Darlene’s death, but, like you said, you almost forget about it. But it was right there from the beginning, he said it, he was going to do it. And so we just wanted to make good on that, and in Javi’s character.”

Early in the season, Javi asks the Byrdes how they plan on dealing with the matter of Darlene producing heroin again. This question was a hint that ultimately he would be the one to take the matter into his own hands.

Mundy explained that while Marlene’s death had narrative significance, the main reason for these deaths was ultimately to get Ruth into “the most raw place we could get her”.

“Obviously, that character has been through a lot in our four seasons on the show. But Wyatt was the thing she cared most about in the world and we really wanted to leave her going into the final little bit deciding, what’s he best path forward? Is it, “Am I looking at revenge, which might ruin my life, and Marty and Wendy’s life? Or am I looking at not getting revenge, which I might not be able to live with?” We wanted to bring her to the most emotional place she could get, and the only way to do that was through Wyatt. And so, Wyatt was kind of collateral damage, to Darlene, but also story-wise. It was the only thing that could possibly lay Ruth that low. And then Julia delivered on that emotion, so much at that end.”

In episode seven we see Ruth, emotionally distraught on a mission to take vengeance on the person who killed her brother. Javi is a new character for season four of Ozark and someone who quickly has a major impact on the show.

Fans will need to wait until the final part of the series launches on Netflix to find out what Javi’s actions result in.