Octavia Spencer is saying sorry to Britney Spears and Sam Asghari … she acknowledges her prenup comment on their engagement announcement wasn’t funny.

The Oscar-winning actress says she was just trying to make a joke when she left a comment on Britney’s social media post saying, “Make him sign a prenup” … and she says she’s since privately apologized to both Britney and Sam. 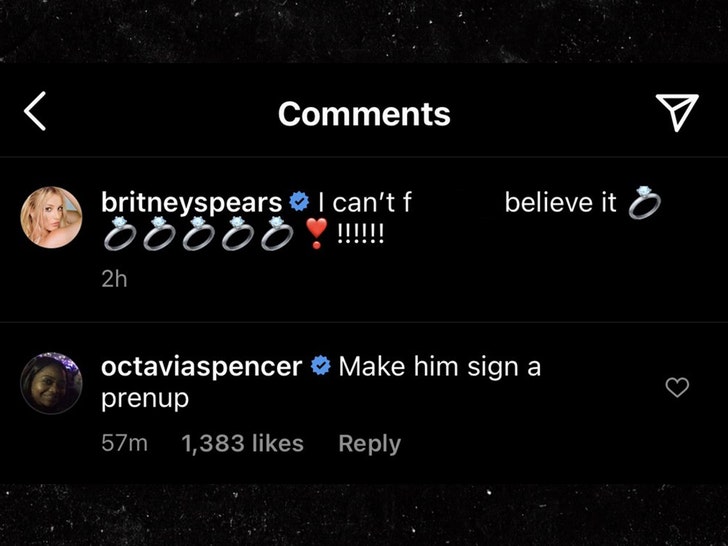 Octavia says her “intention was to make them laugh not cause pain” … and now she hopes to “restore just a smidge of happiness they were robbed of.” 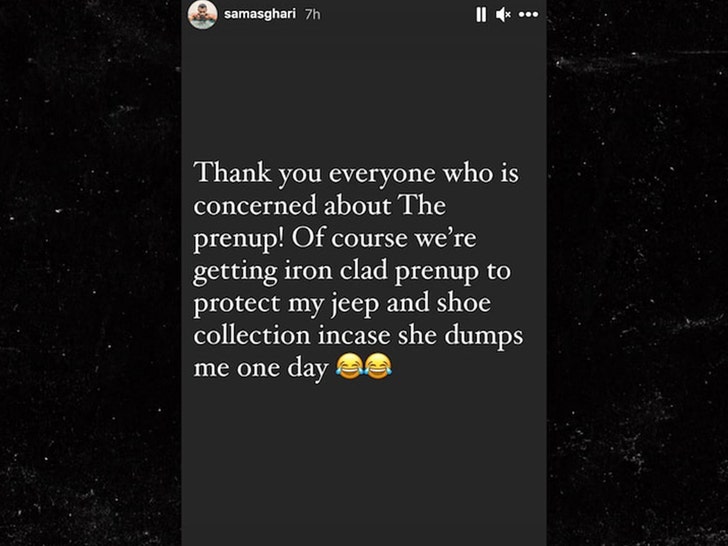 The actress wasn’t alone in telling Britney to get a prenup … and as we reported, Sam told fans almost right away he would sign a prenup alright … joking the prenup would be designed to protect his Jeep and shoe collection.

Octavia’s singing a different tune in the wake of her apology … she says she’s thrilled for Britney and thinks the singer has found happiness after going through a lot of pain.

But, here’s the real story … Britney IS getting a prenup, because our sources say literally a day after she got engaged her team was on the case.

No word if Octavia’s getting a wedding invite. 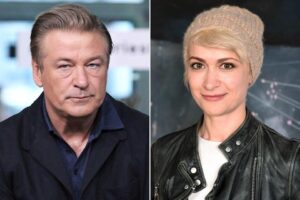 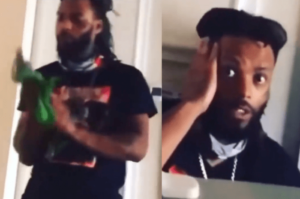 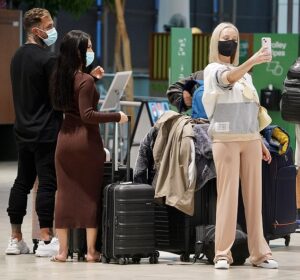