New York Police are looking for a gang of bonnet wearing women whom they claim are responsible for at least 2 separate violent attacks in Harlem, MTO News has learned.

Social media has named the violent women the “bonnet gang” because they all appear to be wearing bonnets on their heads – during the attacks.

One of the “bonnet gang” attacks, was captured on video. Look:

In the video, the bonnet gang ran down on a 61 year old disabled woman. As you can see the video, the older victim was beaten and robbed in broad daylight in a residential neighborhood in Harlem.

The “bonnet gang” robbers used a cooking pot to beat the victim before taking $22, the victim’s wallet, and the victim’s handicapped walker.

Wearing bonnets in public has become a social issue in Black Twitter.

It all started when comedian Mo’Nique Hicks sent out a PSA through her Instagram on May 29: She wanted “young Queens” (read: Black women and femmes) to think twice before deciding to wear sleep and loungewear in public.

Mo’Nique is a revered comedian known for her role in the early 2000s sitcom The Parkers as well as tons of comedy specials and films. In the Instagram video she posted, Mo’Nique recalls a recent trip to the Atlanta airport where she saw a group of Black women wearing bonnets and head scarves as they waited to board their plane.

The sight of the women, “too many to tap,” as she says, was so offensive to her, she decided to comment on it.

Mo’Nique’s comments sparks a debate on Black Twitter on whether Black women should – or should not – wear a bonnet in public. 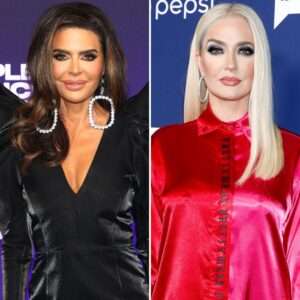