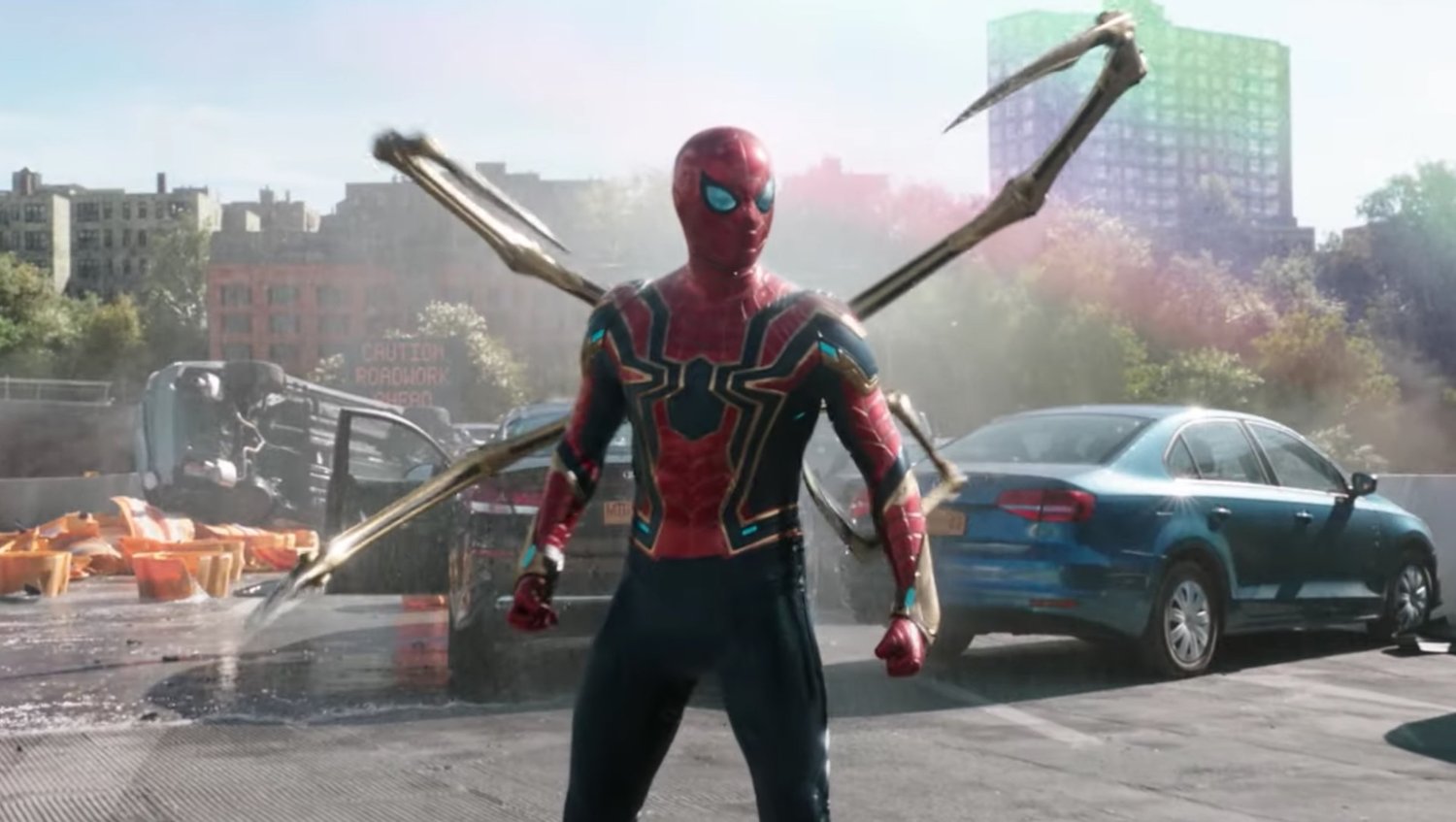 A few reports have come out that suggest the press screenings for Spider-Man: No Way Home will be much shorter than the attendees had first thought. This movie has been highly anticipated and highly speculated as to what and who we would see in the story, and after the debacle that was the aftermath of the Eternals press screenings, fans are hoping that journalists can keep the spoilers to themselves.

Some outlets are hearing that the footage screened could be only 40 minutes long, so that the press can get a taste of the action in the film, and its basic storyline, without leaking the major jaw-dropping moments to the fans who are excited to see for themselves on opening day. According to sources (like CBR and BSL), the full version of Spider-Man: No Way Home will be shown at the film’s premiere, so that journalists still have time to do full official reviews.

This has been done in the past for the same reasons for films like The Amazing Spider-Man and Avatar, so it’s not unheard of.

Tobey Maguire and Andrew Garfield’s versions of Spider-Man have been rumored to return for No Way Home for a long time now, and the last Venom movie’s post-credits scene crossed over into the MCU via Peter Parker’s storyline, so there are a lot of ways this film could go, including surprises we haven’t even thought of yet. I can’t wait to see this movie in the theater, and I would be so bummed if the film was spoiled, so I appreciate the studio’s effort to keep things under wraps. Even Tom Holland has been able to keep his mouth shut, and that’s an accomplishment all on its own.

Get your tickets now for Spider-Man: No Way Home, in theaters next week.