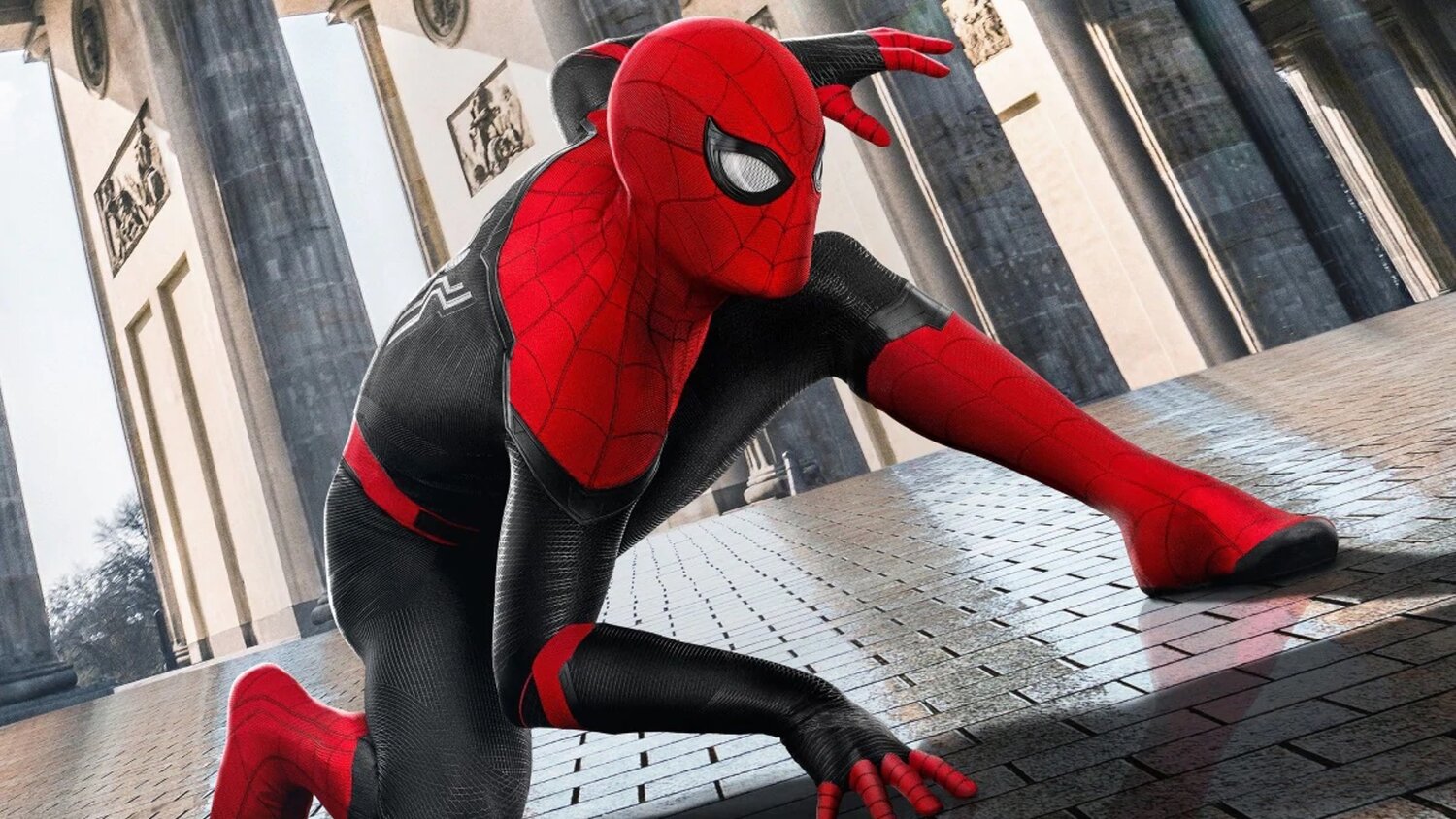 In a previous interview with Variety, Molina revealed that his story in No Way Home, will pick up Doc Ock’s story from “that moment” in the river that ended the Sam Raimi-directed Spider-Man 2.

in a separate recent interview with Variety, Sony Pictures Motion Group President Sanford Panitch teased that the film will reveal Sony’s plan to connect their films to the MCU. When asked about the possibility of Spider-Man interacting with the villains that have existed in the Sony universe of comic book films, including Venom, Carnage, Morbius, and the upcoming Kraven the Hunter film, Panitch said:

“There actually is a plan. I think now maybe it’s getting a little more clear for people where we’re headed and I think when No Way Home comes out, even more will be revealed.

“The great thing is we have this very excellent relationship with Kevin. There’s an incredible sandbox there to play with. We want those MCU movies to be absolutely huge, because that’s great for us and our Marvel characters, and I think that’s the same thing on their side. But we have a great relationship. There’s lots of opportunities, I think, that are going to happen.”

If this is all true, it will certainly be interesting to see these villains face off with Tom Holland’s Spider-Man in the MCU. Benedict Cumberbatch’s Doctor Strange will also be involved to help Spider-Man through this next crazy adventure.

Well, I can’t wait to see what’s in store for this film! We’ll eventually see what rumors are true and what ones are false. Marvel has also been teasing that a trailer is coming soon, so we’ll be keeping our eyes peeled for that!

Spider-Man: No Way Home swings into theaters on December 17th. 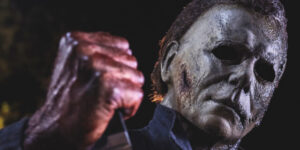