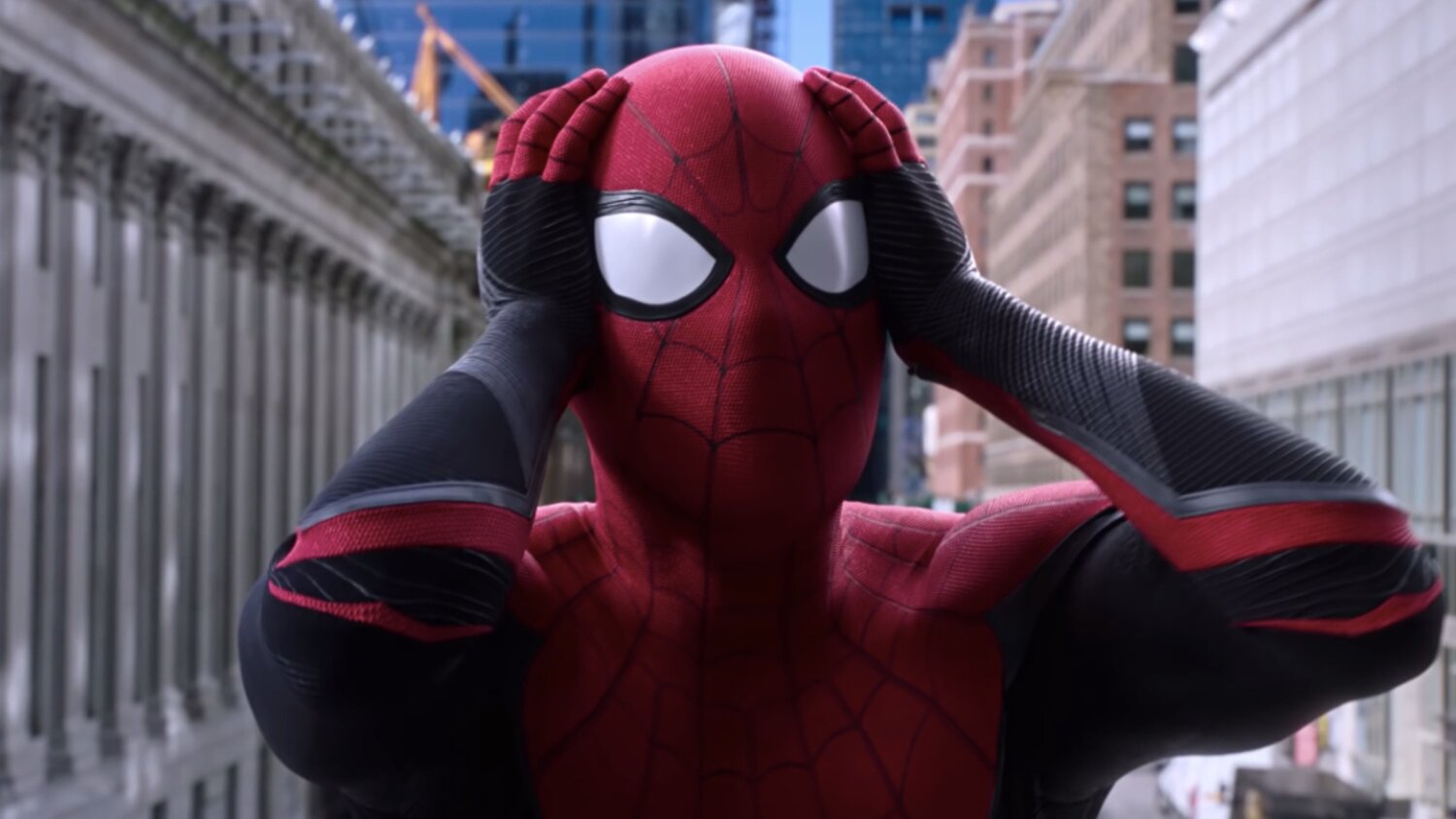 This movie will see the return of villains from the different Spider-Man films such as Alfred Molina as Doctor Octopus and Jamie Foxx as Electro. It’s also being reported that Willem Dafoe will show up as Green Goblin and it’s said that he will actually be leading the villainous Sinister Six in the film. It’s been reported that the Sinister Six will be made up of villains from alternate universes.

It was previously shared that the title, No Way Home, “wasn’t in reference to Spider-Man, but to the villains. That the villains are coming out of these different alternate dimensions, that they don’t have a way home.”

In a previous interview with Variety, Molina revealed that his story in No Way Home will pick up Doc Ock’s story from “that moment” in the river that ended the Sam Raimi-directed Spider-Man 2.