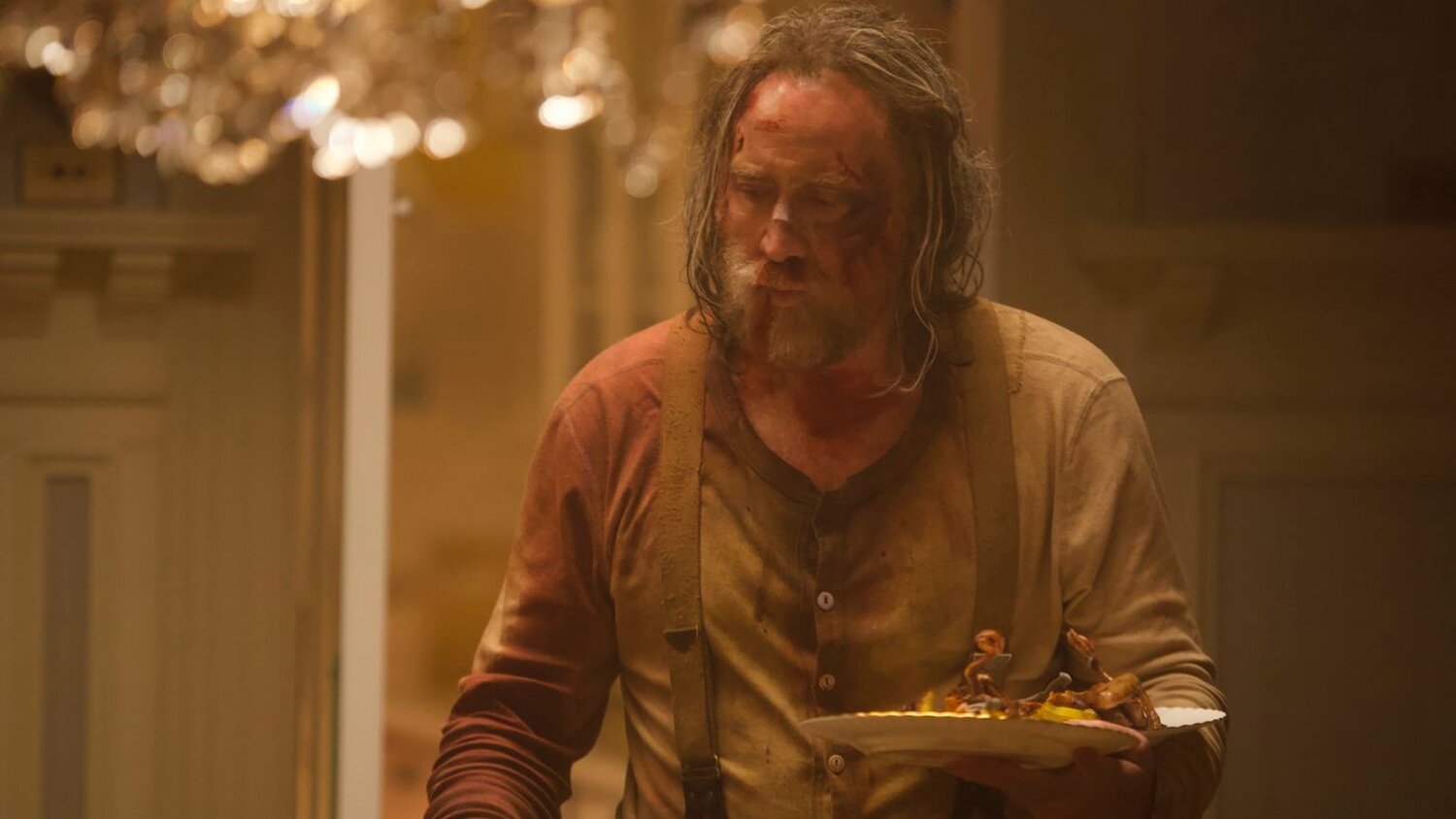 Nicholas Cage has had quite an interesting acting career. He has a long list of movies on his resume, some of them are good and some are bad and forgettable. Cage got to the point in his career that he was making big, tentpole Hollywood films, and then all of a sudden he wasn’t. He started showing up in these low-budget movies, and he’s recently had a string of great ones that bring out the fun and wild side of Cage!

So, why did Cage leave Hollywood behind to star in these low-budget films? In a recent interview with Variety, talking about his new film, Pig, he explains:

He’s absolutely right. I don’t think I’d want to see cage resorting to star in another Disney movie either. I like what he’s doing these days! He went on to explain the high-pressure game of making big Hollywood films saying:

“When I was making Jerry Bruckheimer movies back-to-back, that was just a high pressure game. There were a lot of fun moments, but at the same time, there was also ‘We wrote this line. It has to be said this way.’ They’d put a camera on you and photograph you, and order you: ‘Now say the roller skate training wheels line.’ I’d say, ‘I’ll do that but I’d also like to try it this way.’ On independent movies, you have more freedom to experiment and be fluid. There’s less pressure and there’s more oxygen in the room.”

He went on to talk about the journey he went on to break the mold of acting and find the talent within himself to try new things that are outside of the box:

“I wanted to remind myself and also remind some folks perhaps in the audience or in the media that I could also apply myself to a much more quiet and measured performance style. I had gone on this tear, mission almost, to kind of break form with film performance and what was considered good performance by being naturalistic or photo-realistic or minimalistic.”

He went on to talk about the crazy over-the-top acting that he has been delivering, saying:

“It created a kind of culture of what has been labeled ‘Cage rage.’ I’m glad it landed. I’m glad it communicated. I’m glad there was an id there that I shared with other folks in cinema that were interested.”

I just hope Cage keeps doing more of what he’s currently doing with the films that he chooses to be a part. They may not be big Hollywood movie successes, but they sure have been good and entertaining.