It aims to reinvigorate UN support for global tourism, and to help redesign tourism for the future, focusing on the needs of developing countries.

The new Task Force, which will be co-chaired by Saudi Arabia and Spain, will provide representation to UNWTO members in all regions of the world.

The Task Force will report back to the Executive Council with specific recommendations and a work plan, within three months of starting work.

Edmund Bartlett, Jamaican Minister of Tourism said: “This organization has a crucial role to play, and it will only succeed with the full support and commitment of its member states, empowered through a more transparent and more effective working mechanism. Jamaica stands ready to provide its support to this program.”

Saudi Arabia’s Tourism Minister, Ahmed Al Khateeb was the driving force behind the creation of this new Task Force.

“Over the last few months I have met more than one hundred other tourism ministers. We are all in strong agreement that tourism is a vital part of our economies, and that unless the sector recovers, our economies will not recover to pre-pandemic levels.” 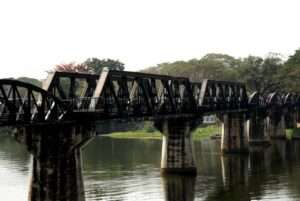 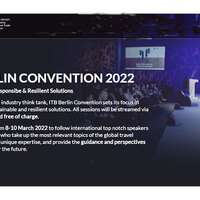