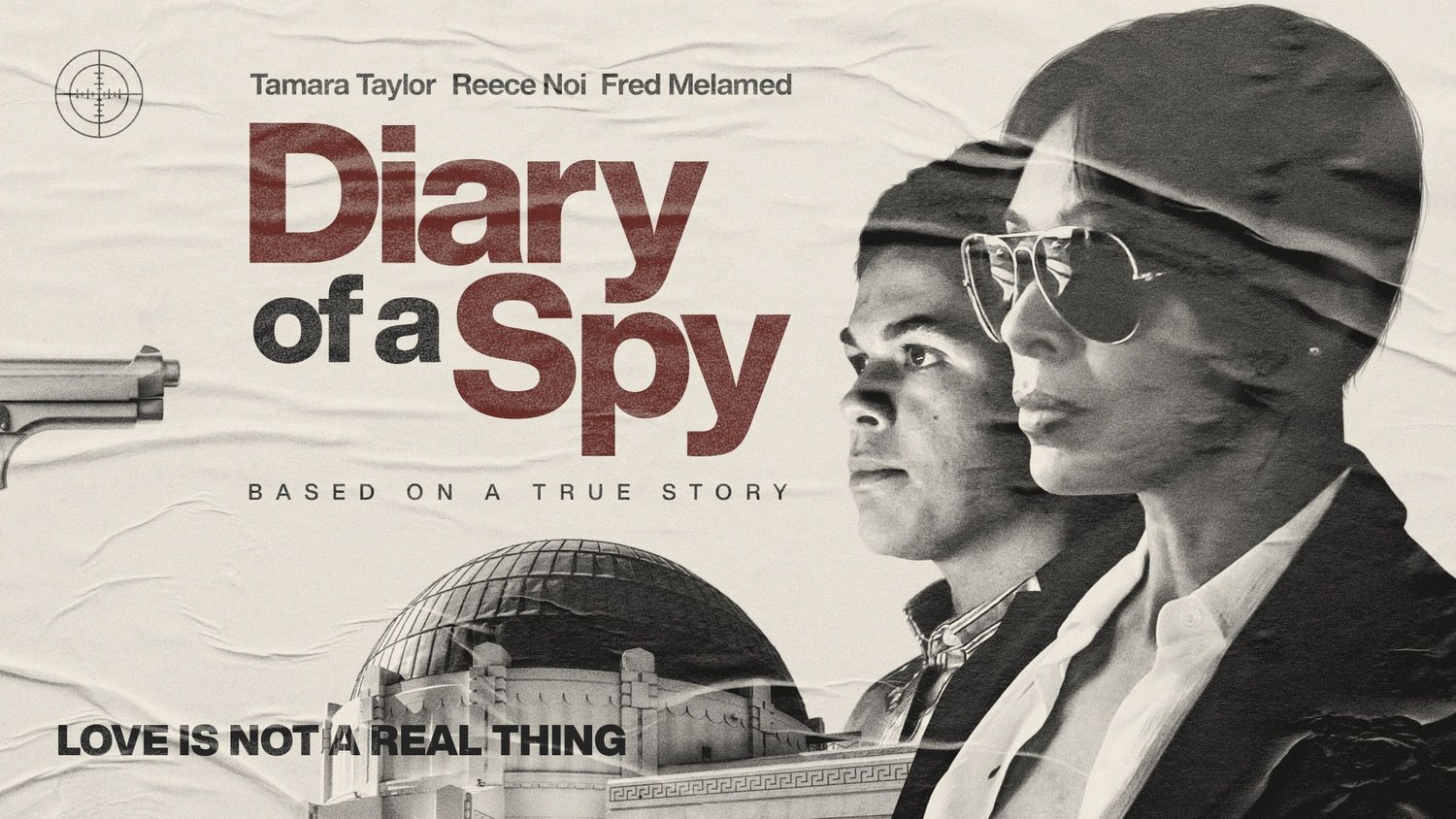 Diary of a Spy has released a new trailer ahead of their July 14 VOD release in North America. Directed by Adam Christian Clark and starring Tamara Taylor, Reece Noi, and Fred Melamed, the film is a romantic drama based on a true story. Due to the nature of it being about a spy I do wonder how much of it is based in truth and how much has been embellished to fill in the gaps, but here is the synopsis:

Anna is a washed-up intelligence officer whose last mission left seven people dead. Drunk, broke, and alone she is given the chance for one last mission: to seduce and recruit a valuable asset connected to the Saudi Royal Family. As she gets closer and closer to her target, Anna finds she is in over her head and she must decide between accomplishing her mission or finding a way to save herself.

It looks interesting, if a little depressing. If you like movies where spies start to find the lines between what they want and their job becoming blurry, you might want to check this one out. Watch the trailer below and let me know what you think.