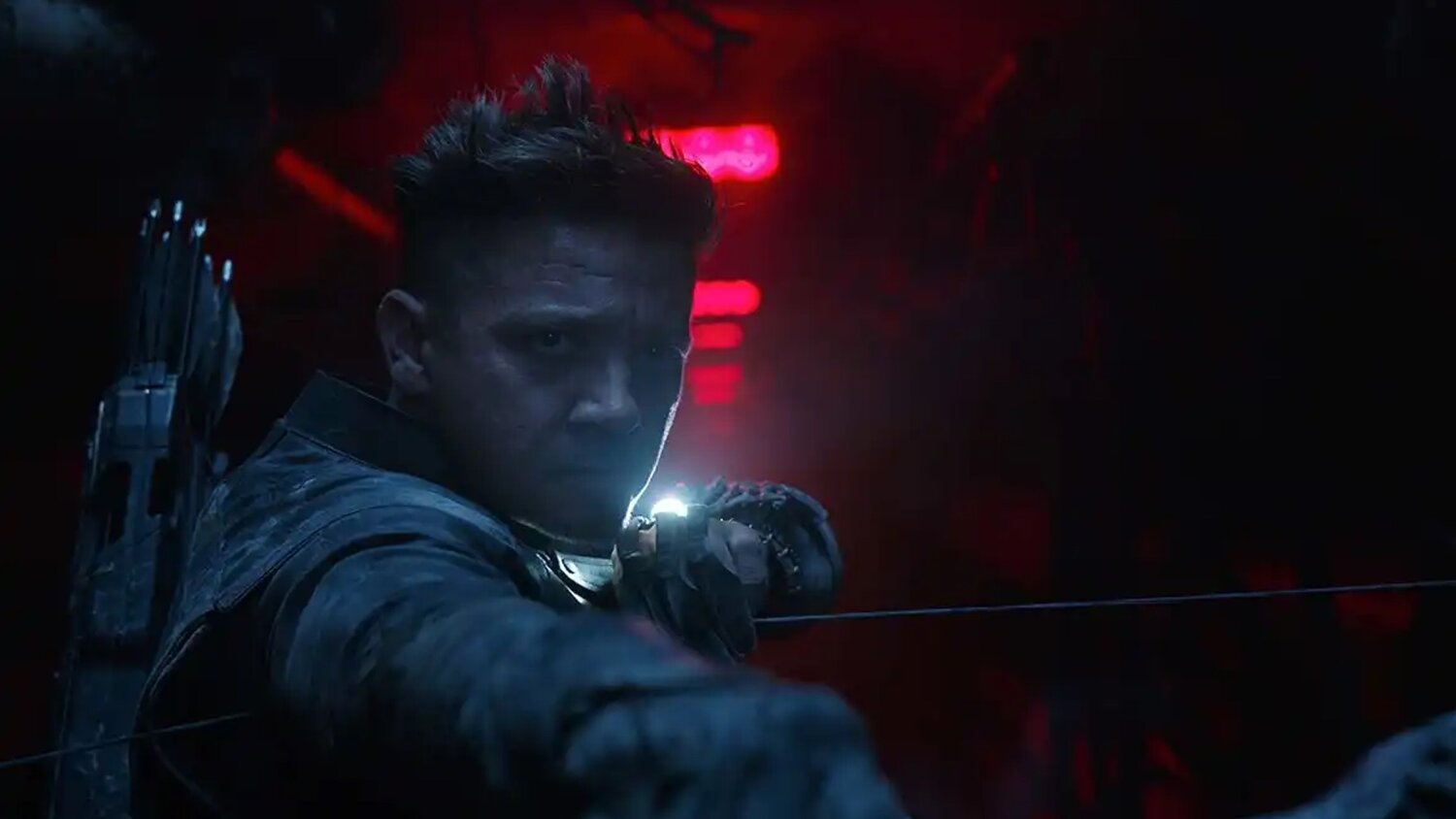 A new set photo has surfaced from Marvel’s Hawkeye that reveals the new costume Jeremy Renner will be sporting in it. As you’ll see, the costume design is based on the same one featured in the acclaimed comic book run by Matt Fraction and David Aja, which is said to have inspired the series.

The show was developed by head writer Jonathan Igla, and it will center on Renner’s Hawkeye and his badass protégé Kate Bishop, who is played by Hailee Steinfeld. The series also stars Florence Pugh reprising her role as Yelena Belova; Vera Farmiga as Kate’s mother Eleanor; Fra Fee as Kazi, which is short for Kazimierz Kazimierczak, a.k.a. Clown; Tony Dalton is Duquesne, a.k.a. Swordsman, Alaqua Cox is Echo, and Zahn McClarnon is playing Kate’s father, William Lopez.