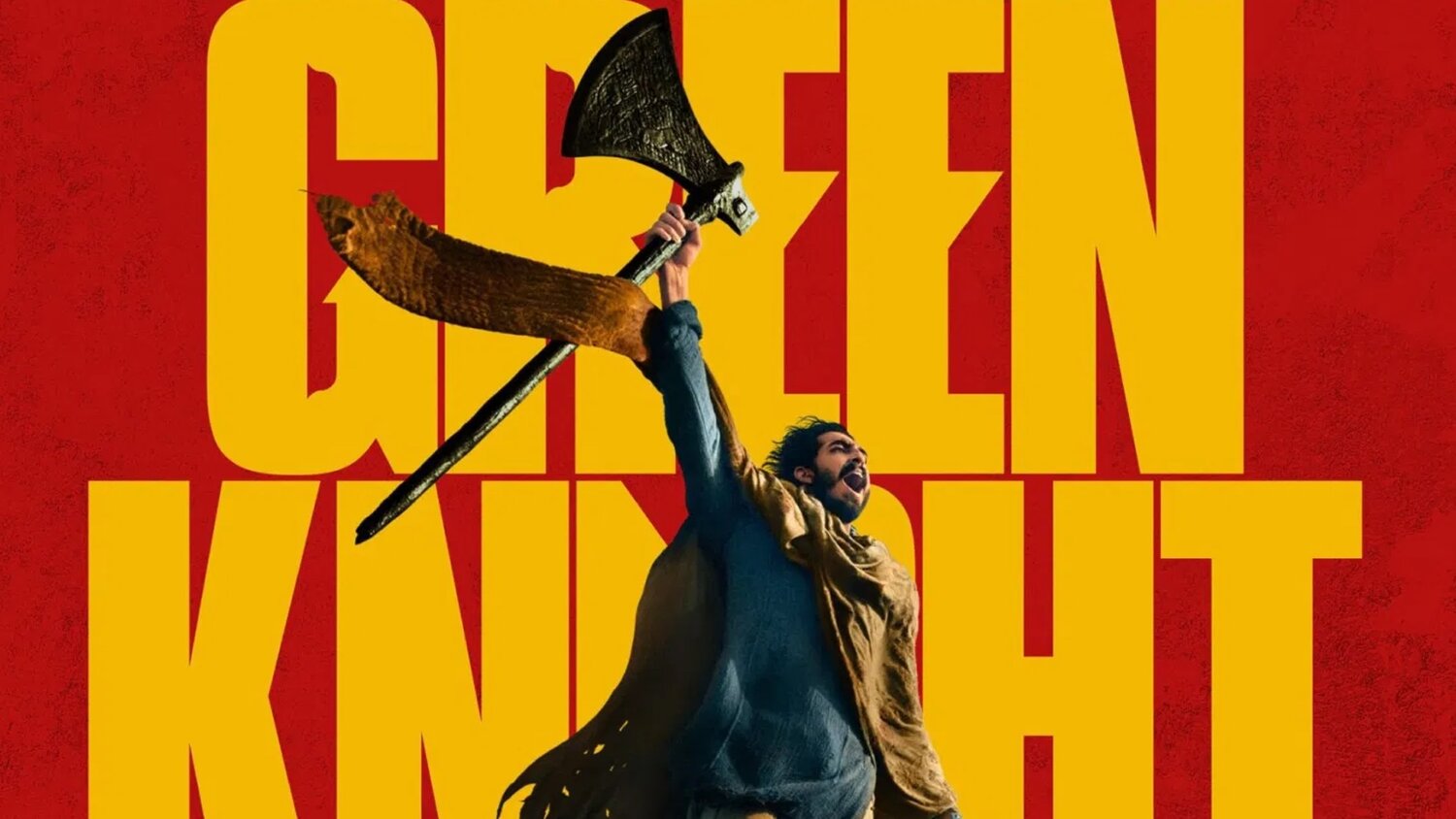 A new poster has been released for director David Lowery’s awesome-looking medieval fantasy film The Green Knight. It features Dev Patel as Sir Gawain, “King Arthur’s reckless and headstrong nephew, who embarks on a quest to confront the eponymous Green Knight, a gigantic green-skinned stranger.” As you can see, Patel is wielding a badass battle axe.

An epic fantasy adventure based on the timeless Arthurian legend, THE GREEN KNIGHT tells the story of Sir Gawain (Dev Patel), King Arthur’s reckless and headstrong nephew, who embarks on a daring quest to confront the eponymous Green Knight, a gigantic emerald-skinned stranger and tester of men. Gawain contends with ghosts, giants, thieves, and schemers in what becomes a deeper journey to define his character and prove his worth in the eyes of his family and kingdom by facing the ultimate challenger.  From visionary filmmaker David Lowery comes a fresh and bold spin on a classic tale from the knights of the round table.