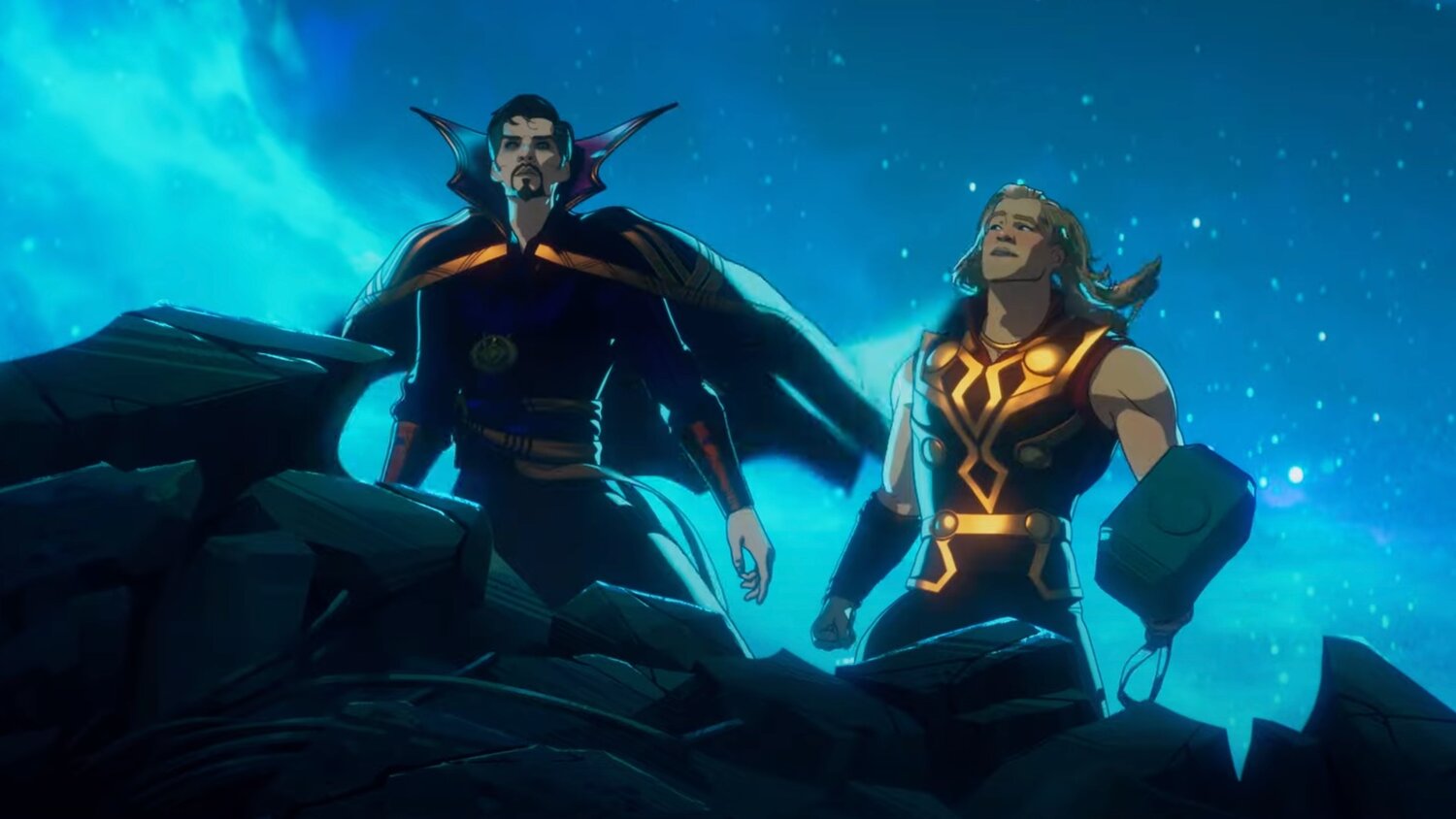 Marvel’s What If…? is an anthology series where The Watcher looks at instances of where the MCU could have gone in a completely different direction. It will examine the 23 past films in the MCU, but each of the stories will feature one key difference showing how the story would have played out differently.