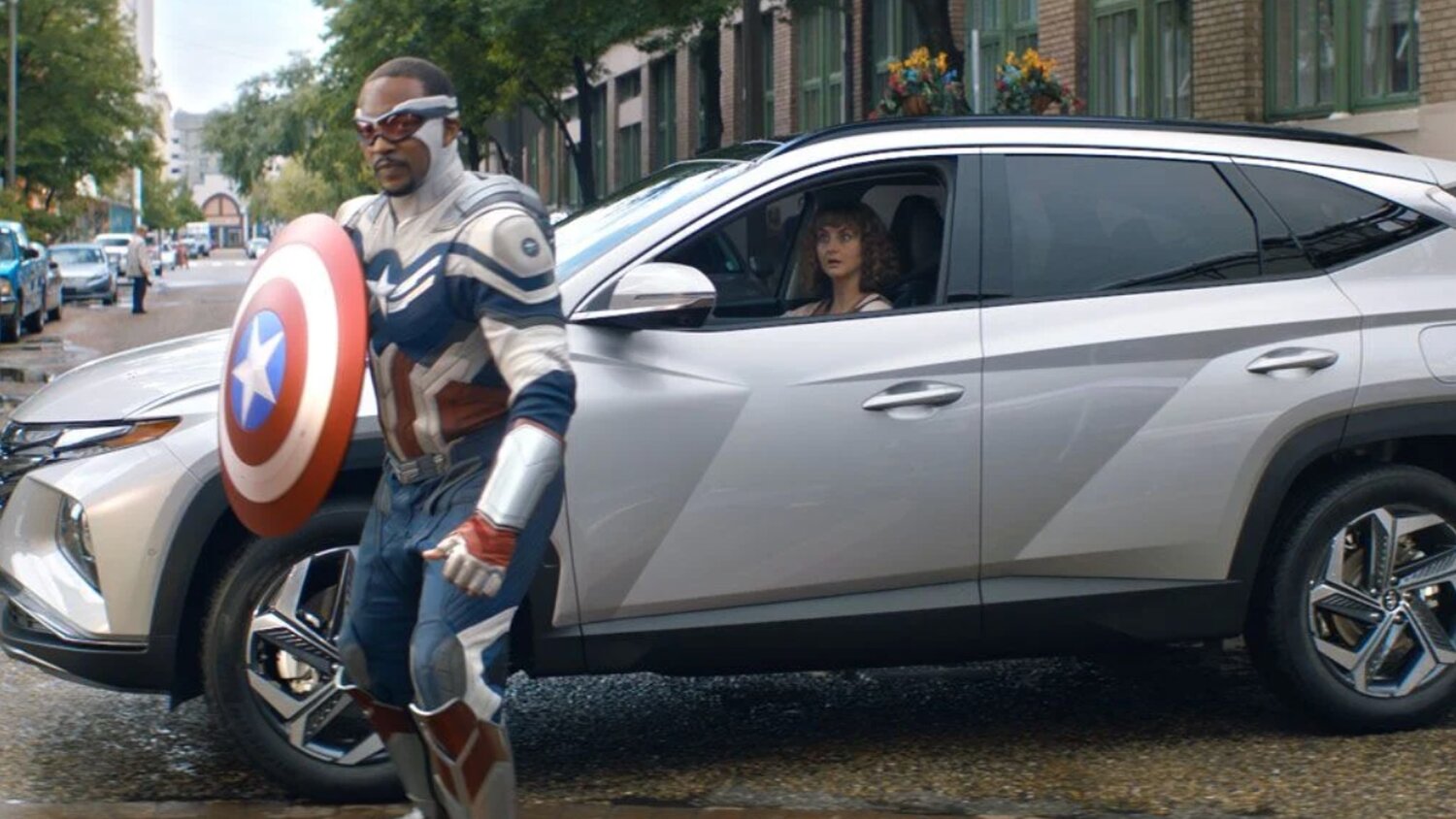 Remember in The Falcon and The Winter Solider when Sam Wilson was struggling to make ends meet because being a superhero doesn’t pay? Well, the new Captain America found a new gig! He’s now helping sell cars in commercials!

Anthony Mackie has reprised his role as Captain America in a new commercial for Hyundai and he’s not the only one. Elizabeth Olsen is also back as Scarlet Witch and selling Hyundais as well. These poor superheroes gotta make some extra cash somehow because Tony Stark obviously didn’t take care of them.