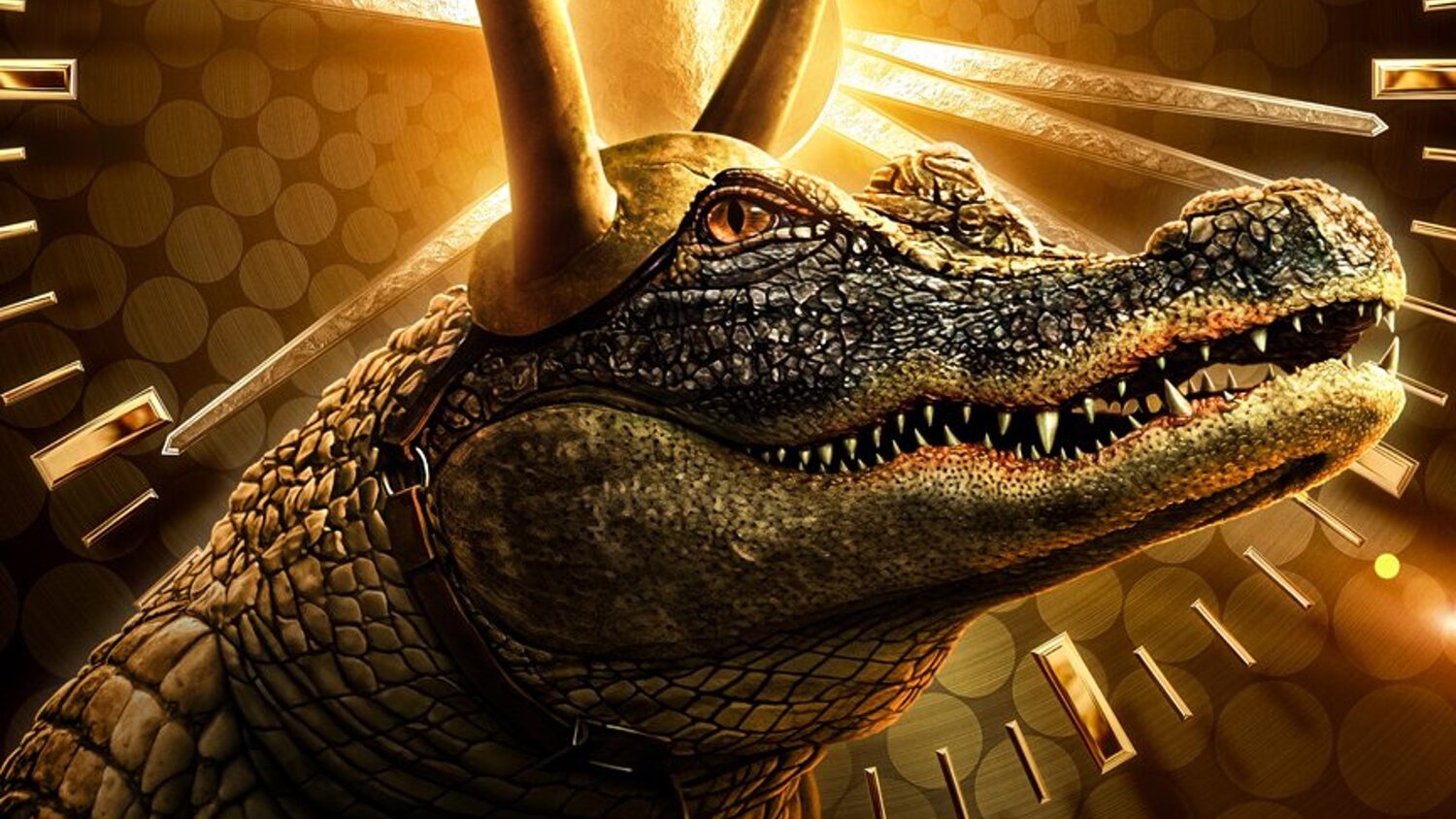 Marvel has released some more posters for Loki, and this set features five of the Loki variants that were introduced in episode 5. The posters here include Classic Loki, Kid Loki, Boastful Loki, Alligator Loki, and President Loki.

President Loki is the only variant that has been played by Tom Hiddleston in the series. Classic Loki is portrayed by Richard E. Grant, Kid Loki is played by Jack Veal, and Boastful Loki is played by Deobia Oparei. Alligator Loki was played by stuffed animal on the set.

The sixth and final episode of the series premieres tomorrow, and I can’t wait to see how this all comes to an end and sets things up for the future of the MCU!