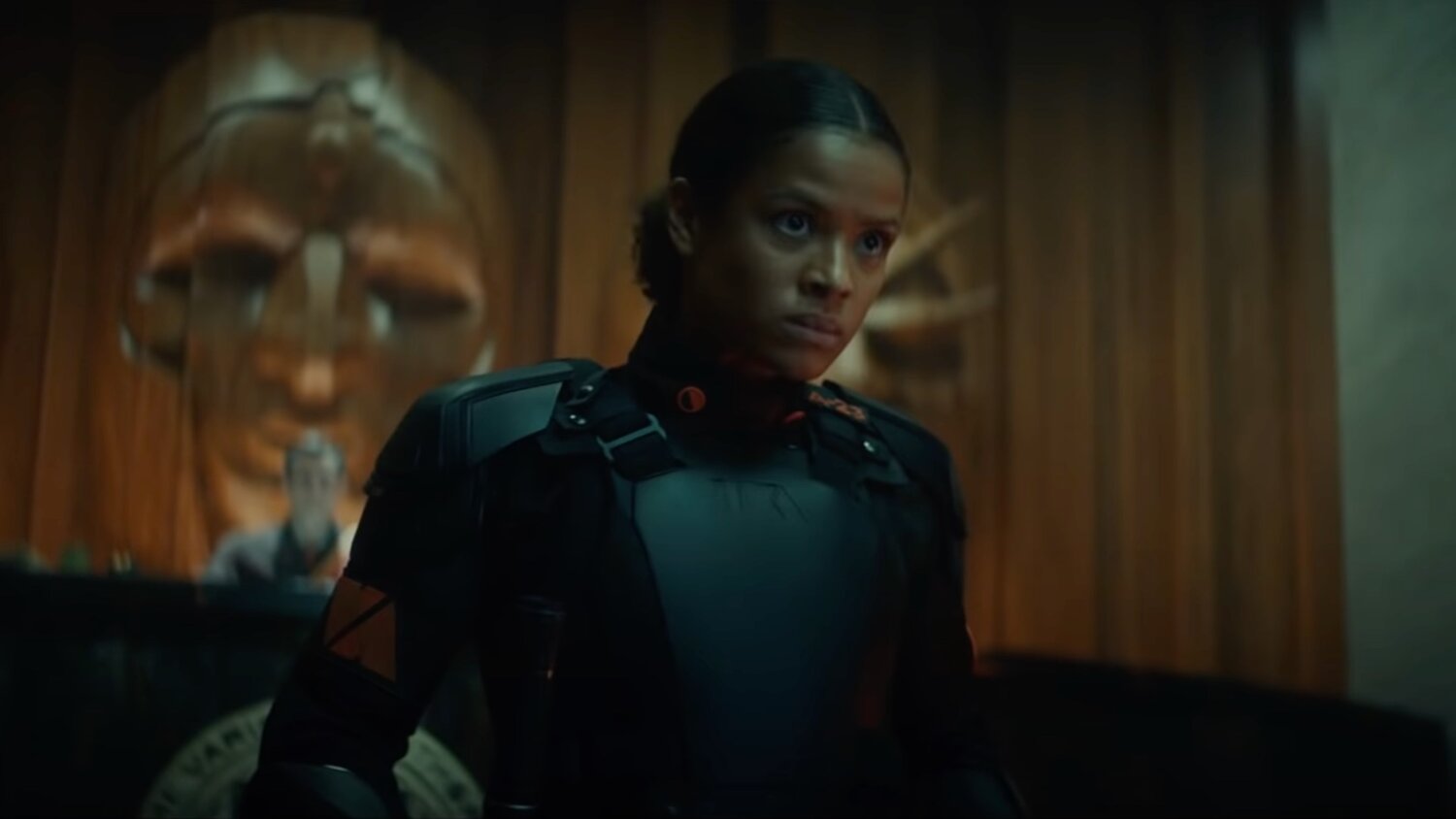 While we wait for the next episode of Marvel’s Loki to be released, Marvel has released a new featurette that puts the spotlight on Gugu Mbatha-Raw, who plays Ravonna Renslayer, a judge in the Time Variance Authority who obviously has more to her than meets the eye.

Over the course of the series, we are going to learn more about this character, and it’s going to be interesting to see how her story arc unfolds. I loved the first episode of the series and I did a breakdown post, which you can check out here. Fans are going to love what’s coming up next!

Loki features the God of Mischief as he steps out of his brother’s shadow in a new series that takes place after the events of Avengers: Endgame. Tom Hiddleston returns as the title character, joined by Owen Wilson, Sophia Di Martino, Wunmi Mosaku and Richard E. Grant.