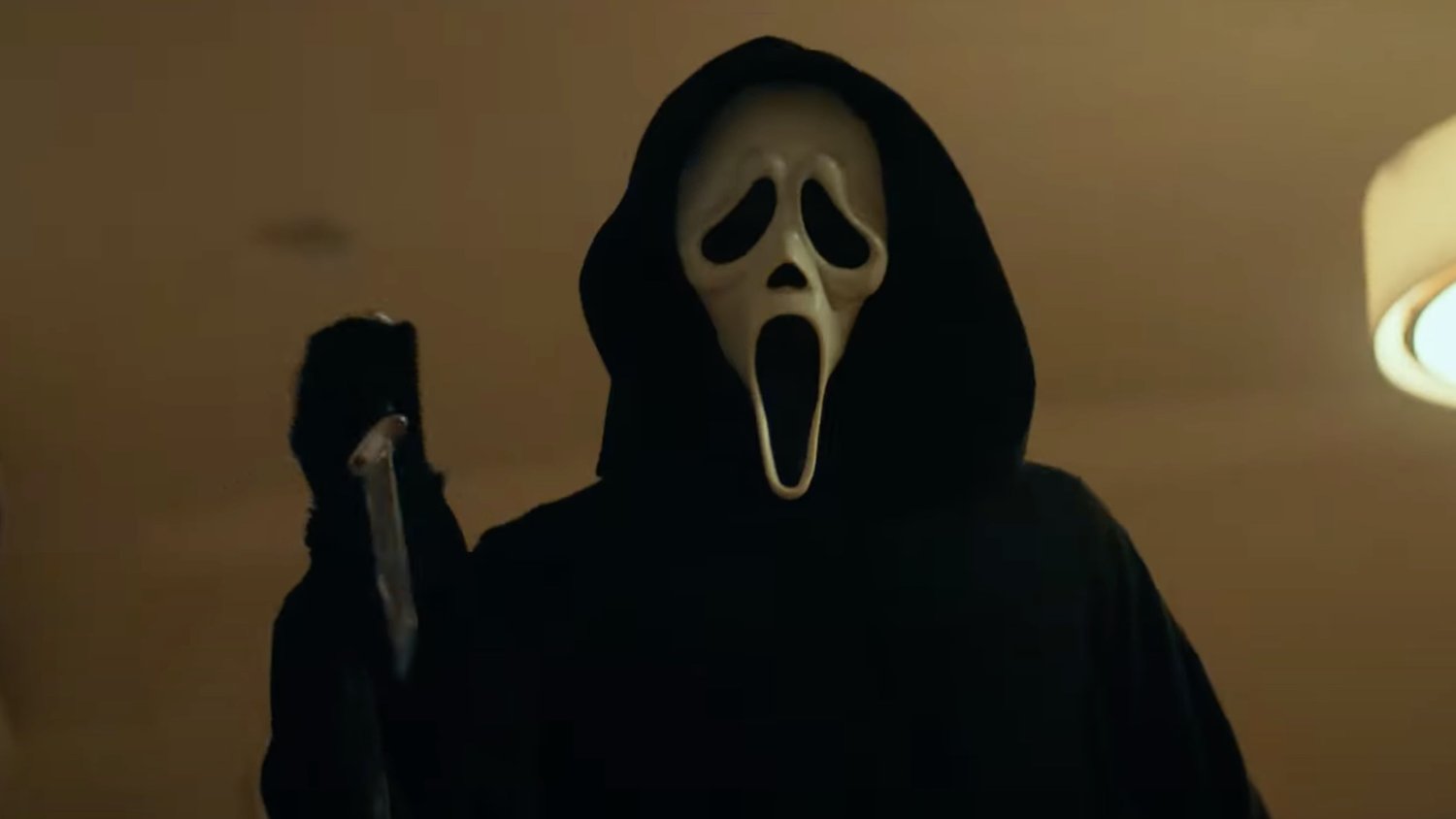 I’ve got a new featurette here for you to watch for the next Scream film. It’s titled “Meet The New Blood,” and it puts a spotlight on the new cast that has joined the horror franchise. The video includes interviews with the cast of the film as they talk about how the new characters fit into the story.

It’s explained that each of the new characters is tied to a legacy character from the franchise, which is sure to make things interesting. The featurette also offers up some fun new footage. I’m a big fan of this franchise and I’m excited to see what this next film ends up giving us.

Twenty-five years after a streak of brutal murders shocked the quiet town of Woodsboro, a new killer has donned the Ghostface mask and begins targeting a group of teenagers to resurrect secrets from the town’s deadly past.

This new Scream movie comes from the filmmaking team of Radio Silence (Ready or Not) and they brought back Neve Campbell as Sidney Prescot, David Arquette as Dewey Riley, and Courteney Cox as Gale Weathers. They are joined by newcomers Melissa Barrera (In the Heights), Jenna Ortega (The Fallout), Mason Gooding (Tragedy Girls), Jack Quaid (The Boys), and Dylan Minnette (13 Reasons Why).

Scream creator Kevin Williamson is producing the film, and he’s had nothing but good and positive things to say about it. The movie is scheduled to hit theaters on January 14, 2022.