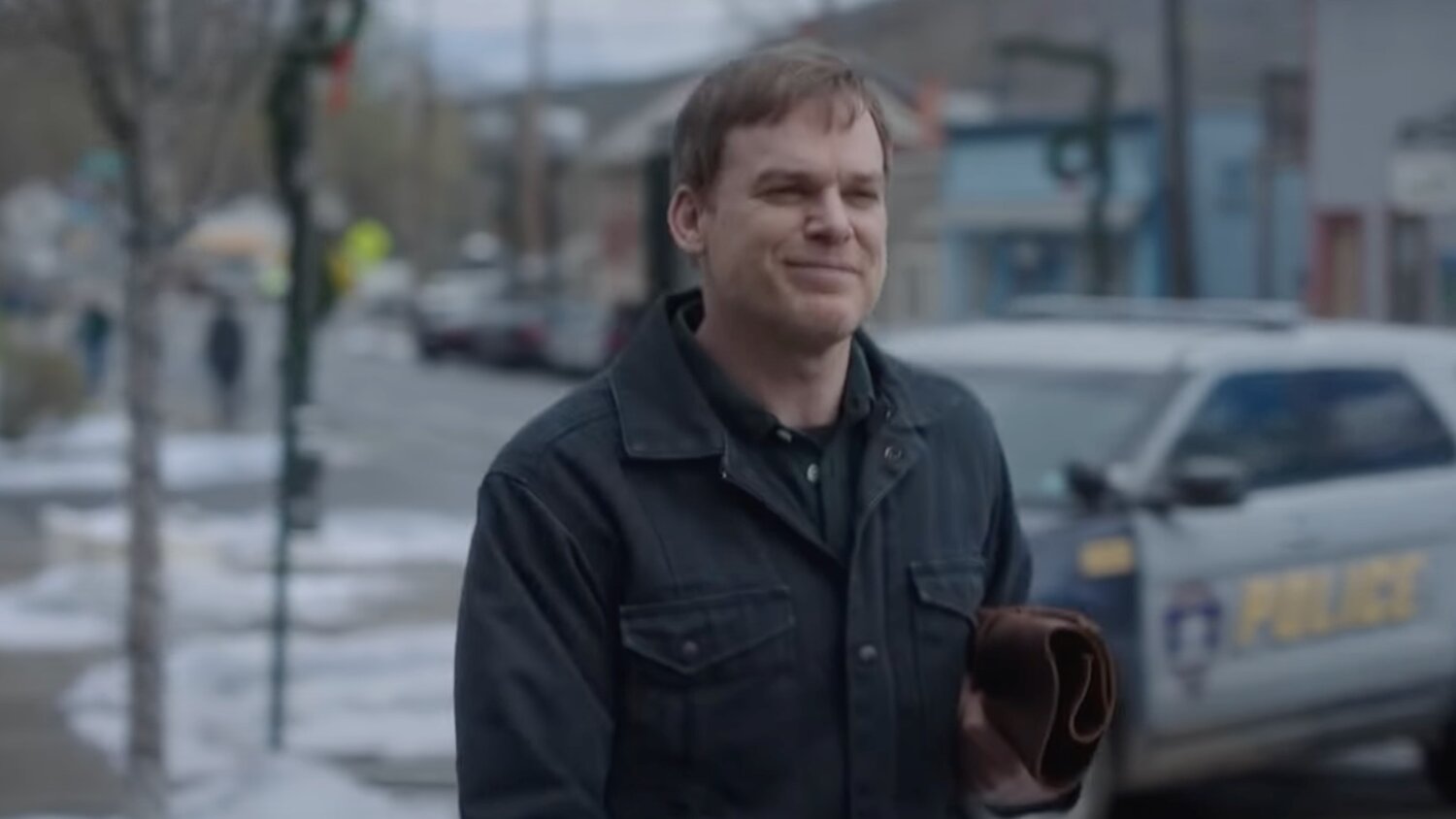 The new season of Dexter will consist of 10 episodes, and the story is set 10 years after Dexter Morgan (Hall) went missing in the eye of Hurricane Laura. Dexter is now living under an assumed name in Upstate New York — far from his original home in Miami.

Brown will be playing a character named Kurt Caldwell, the primary villain of the show. The character is described as the “unofficial mayor of the small town of Iron Lake. He’s realized the American dream by going from driving big rigs, just like his father did, to now owning several trucks and the local truck stop. Powerful, generous, loved by everyone – he’s a true man of the people. If he’s got your back, consider yourself blessed. But should you cross Kurt, or hurt anyone that he cares for, God help you.”

Jones will play Angela Bishop, the first Native American Chief of Police in her town in upstate New York. Sequoyah portrays Audrey, Bishop’s brash and opinionated teenage daughter. Miller will play Logan, a sergeant for the Iron Lake Police Department and the assistant wrestling coach for the local high school. Alcott is Randall, with whom Dexter (Hall) has a meaningful encounter.

Chung will play a character named Molly, who is described as “a famous true-crime podcaster from Los Angeles.” Then there’s Wahlberg, who will play Zach, “captain of the Iron Lake High School wrestling team” and the “gateway to the in-crowd, which includes the daughter of the chief of police.”

It was previously revealed that Kurt’s son Matthew “has created many ‘messes’ over the years, messes that are cleaned up by Kurt with the wealth he has amassed throughout his lifetime.”