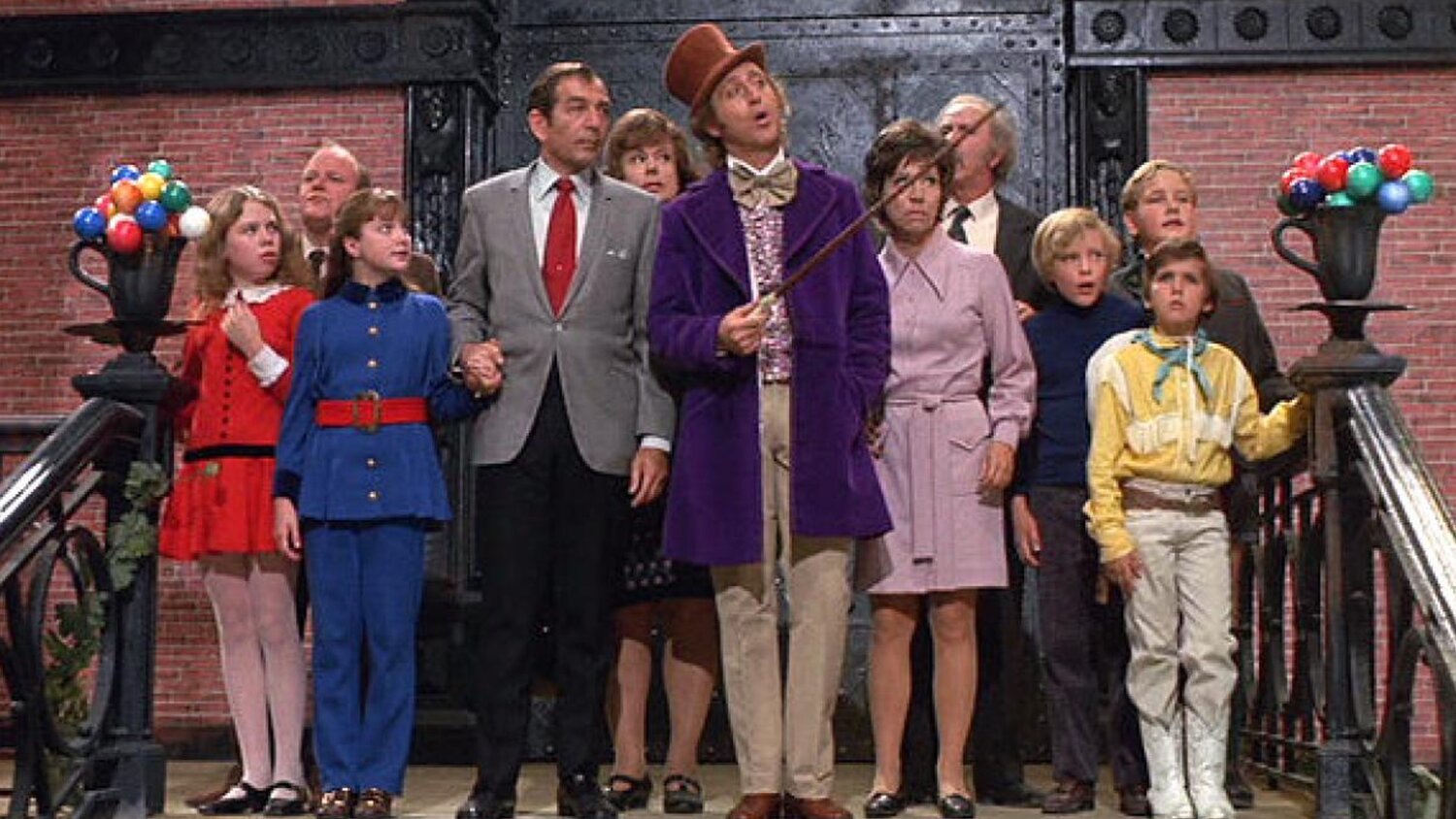 It is rumored that Netflix is in talks on a major deal that would give them the rights to the entire Roald Dahl library. That includes beloved titles like Charlie and the Chocolate Factory, James and the Giant Peach, The Witches, Matilda, The BFG, and many more.

Sources told Bloomberg, “A deal could be announced in days, said the people, who asked not to be identified because the discussions aren’t public. Netflix already had a three-year-old agreement with the Roald Dahl Story Co. to make animated shows based on his material. Now it’s buying the whole business.”

This would be a huge acquisition for the streamer. They usually put their money in big name actors and directors, so this is a little different, but it would definitely bring in fans of all ages.

Which Dahl titles would you most like to see made or brought to Netflix?