If any basketball fans have uneaten snacks they don’t want, Russell Westbrook would clearly prefer they deposit the food in the trash rather than tossing it at him.

The 32-year-old NBA superstar injured his ankle during the fourth quarter of a playoff matchup between his Washington Wizards and the Philadelphia 76ers on Wednesday, May 26. As he was walking off the court toward the locker room at Philly’s Wells Fargo Center, a 76ers fan dumped popcorn on the player.

Video of the incident shows that the nine-time All-Star was irate about the fan’s action and had to be restrained by multiple members of the Wizards’ staff and security team. Security ejected the fan moments later, according to ESPN.

“To be completely honest, this s–t is getting out of hand, especially for me,” Russ told press after the game. “The amount of disrespect, the amount of fans just doing whatever the f–k they want to do—it’s just out of pocket.” 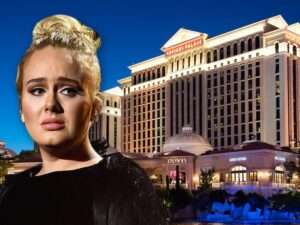 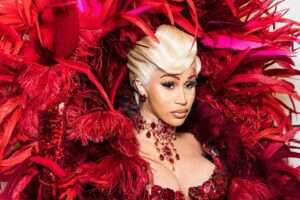