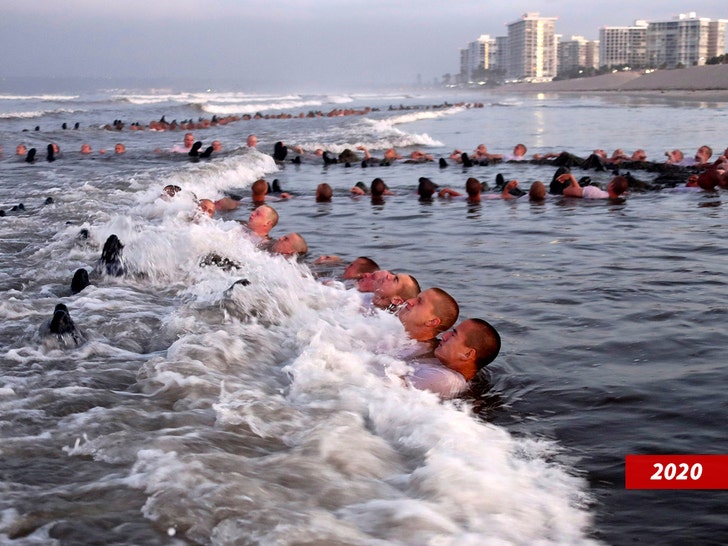 A Navy SEAL candidate is dead and another hospitalized during a testing period called Hell Week.

The test involved underwater demolition, survival and combat tactics … this according to a Navy spokesperson.

Two commando candidates landed in the hospital … one sadly died and the other is in stable condition. 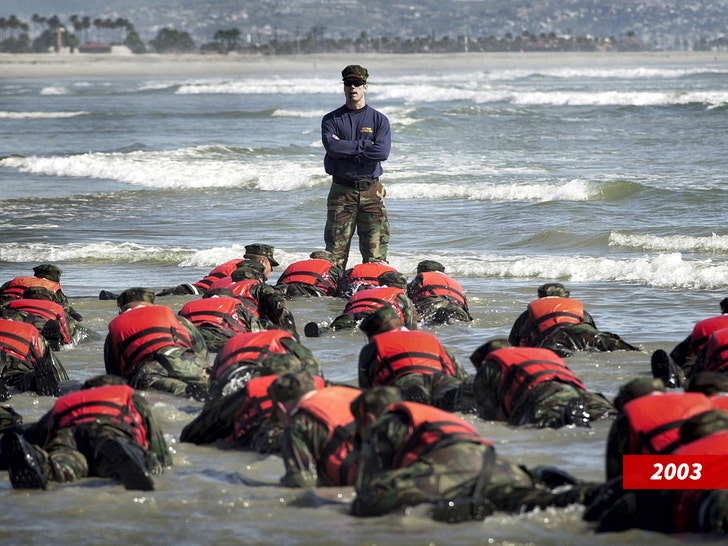 The physicality of the exercises is brutal, and it’s only the first phase in selecting members of the elite group.

It’s the first such death since 2016, when a candidate lost consciousness after his instructor held his head underwater while the cadet struggled as he tried to swim in the training pool. The coroner ruled the cadet’s death a homicide, but the Navy did not pursue charges against the instructor. 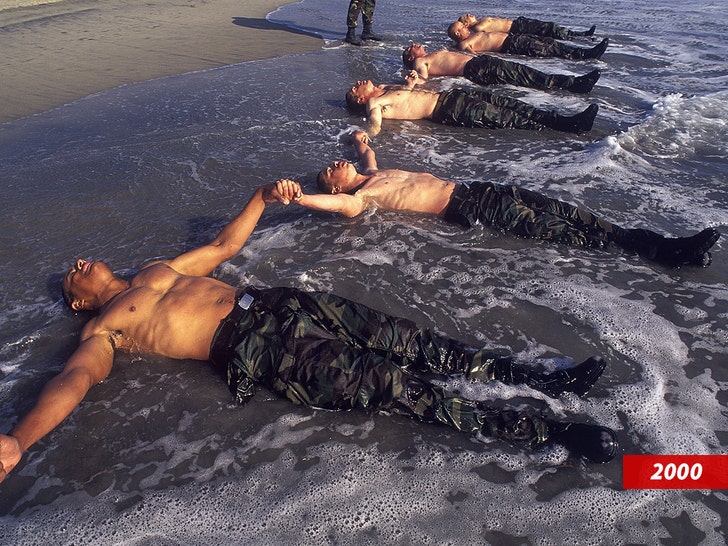 As for Friday’s tragedy, it’s unclear what caused the cadet’s death.

No word how, if at all, the most recent death might affect SEAL training.