The TODAY anchor, 49, announced to staff on Friday that she is departing the network after 22 years, PEOPLE confirms.

Morales is expected to continue appearing as a correspondent on Dateline through the end of the year.

“How do you begin to say thank you for 22 amazing years?” Morales wrote in an email to NBC staffers on Friday. “I think back to my early days cutting my teeth at WVIT in Hartford, CT then taking the huge and — at the time — petrifying leap to MSNBC and alas— scoring the golden tickets to the Today Show and Dateline. Never in a million years did I imagine this when I dreamed of what I wanted to be when I grew up!”

RELATED: Dateline Correspondents Share Their Most Memorable Broadcast Moments Ahead of Season 30

She continued, “This first half of my life has been one full of adventure, challenges, travel, way too many early wake up calls, and yes opportunities to witness history unfold and to tell inspiring and impactful stories that will always be in my mind’s highlight reel.”

“Speaking of that reel: I watched my family grow up along with so many of your own children, and as my oldest son gets ready to spread his wings and head to college soon, so too do I feel the time is right, (before the second half of my life) to spread my own wings and to pursue a new adventure,” Morales wrote.

She became a national correspondent for TODAY in 2006 and has stayed with the program ever since. In 2011, she took over for Ann Curry as the show’s news anchor. More recently, Morales began anchoring for the west coast edition of TODAY in 2016.

In a message from Today executive producer Tom Mazzarelli to staffers Friday, he said “it’s not goodbye just yet – as she finishes up her work at Dateline we’ll absolutely make sure to give her a proper on-air farewell in the coming weeks.” 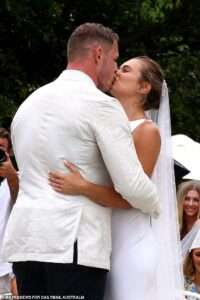 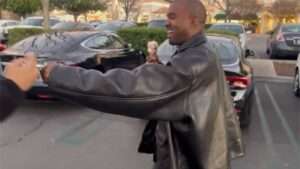 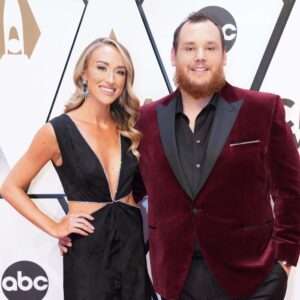