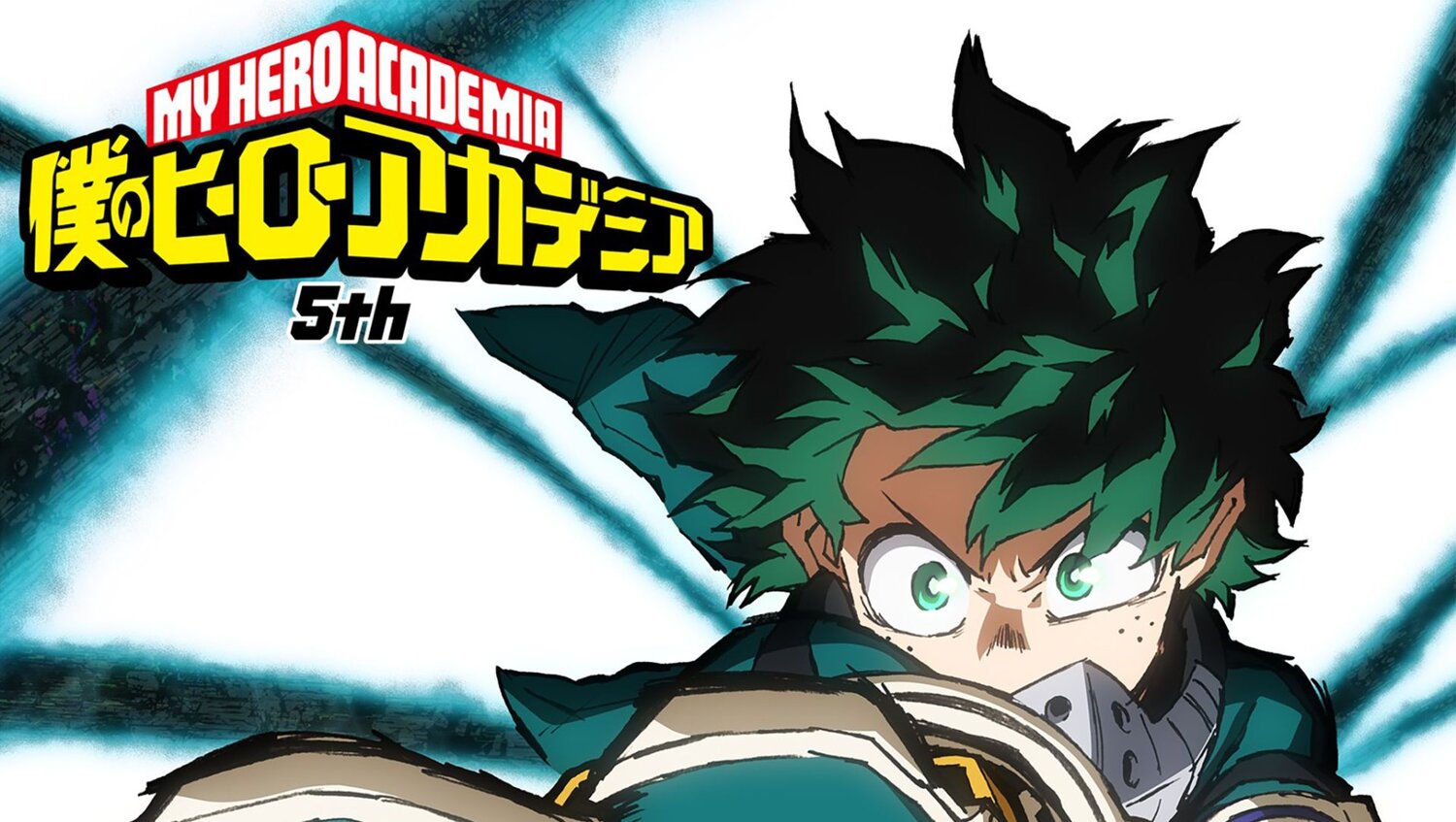 Milan Records has announced that the soundtrack for My Hero Academia season 5 is available everywhere now. Composed by Yuki Hayashi, who has composed the music for all the previous seasons and movies, this is the latest soundtrack to come out from the series. My Hero Academia recently concluded its fifth season September 25 and can be viewed in its entirety now.