Mr Twin Sister have a new album on the way. Their next record is called Al Mundo Azul, and it’s out November 19. They’ve shared a new song called “Ballarino” with the announcement. Check it out below.

“It’s about having access to a smartphone, and how it changed my lifestyle: looking to it for everything, and being addicted to having it held up in front of your face at all times,” the band’s lead singer Estella said in a statement. “The theme is the feeling of something new. Wonder.”

Al Mundo Azul is the band’s fourth full-length and the first new album from the New York ensemble since 2018’s Salt. Mr Twin Sister have released three new songs this year: “Diary” and “Expressions” in February, followed by “Polvo” in September.

“We wanted to flip stylistic switches to their opposite positions. Immediacy over complexity, alien sounds over natural ones, loose playing over perfect takes. A bright record to come after all the nighttime music we’ve made,” band member Gabel D’Amico said in a statement. 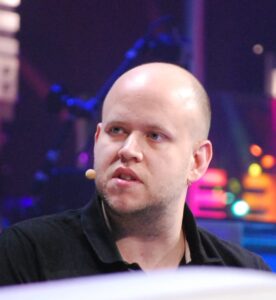 Songwriters Get Hit In the Wallet by Spotify, Apple Music, and Pandora… Again – EDM.com 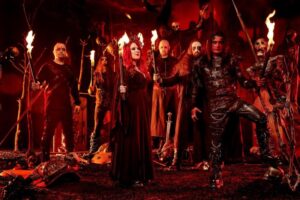 CRADLE OF FILTH Existence Is Futile 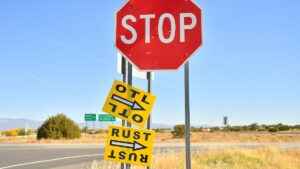