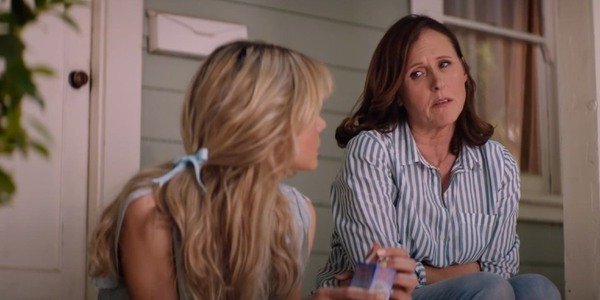 “The film follows Allison (Pugh), whose life falls apart after her involvement in a fatal accident. In the following years, it is the unlikely relationship she forms with her would-be father-in-law (Freeman) that helps her inevitably live a life worth living.”

Shannon recently appeared in Promising Young Woman and can be seen in the second season of Chris Kelly and Sarah Schneider’s The Other Two as well as Mike White’s acclaimed limited series The White Lotus.

Production on the film starts production this fall.