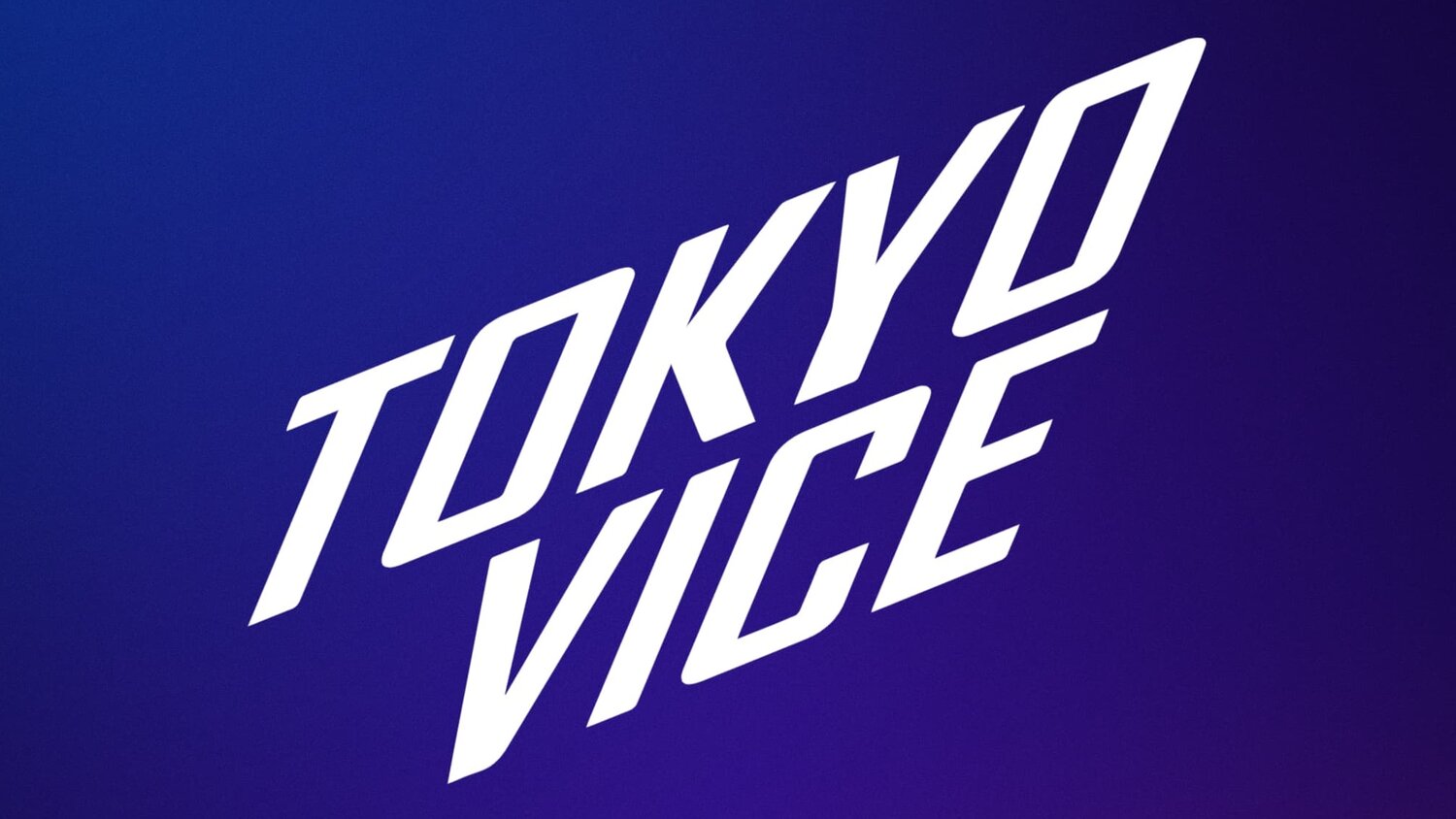 Michael Mann is prepping to direct his next project Tokyo Vice. This Japanese and English-language crime drama is the first thing that he’s worked on since the 2015 movie Blackhat, which wasn’t very good. For the most part, I’m a fan of Mann’s film work and I’ve been looking forward to this series.

Ansel Elgort, Ken Watanabe, Rachel Keller, Ella Rumpf and Kikuchi Rinko were previously set to star in the film. Now the rest of the Japanese cast has been added and they include Ito Hideaki (Tokkai), Kasamatsu Sho (Flowers and Rain) and Yamashita Tomohisa (The Man from Toronto).

The series was written by J.T. Rogers and is based on Jake Adelstein’s non-fiction first-hand account of the Tokyo Metropolitan Police beat. Elgort will play Adelstein, “the first foreigner working the crime beat for a Japanese newspaper and spent 12 years there.”

The series recounts Adelstein’s “first-hand account of the Tokyo Metropolitan Police beat as he embeds himself into the Tokyo vice squad to reveal corruption. The series chronicles Adelstein’s daily descent into the sordid underbelly of Tokyo, where nothing and no one is truly what or who they seem.”

Ito plays Miyamoto, a vice detective who is great at his job and knows it. Kasamatsu plays Sato, a Chihara-Kai crime family member, while Yamashita portrays Akira, a professional host who is not as honest as he seems.

Destin Daniel Cretton (Shang-Chi and the Legend of the Ten Rings) also directs episodes of the series. It’s being developed by HBO Max and will be released in 2022.