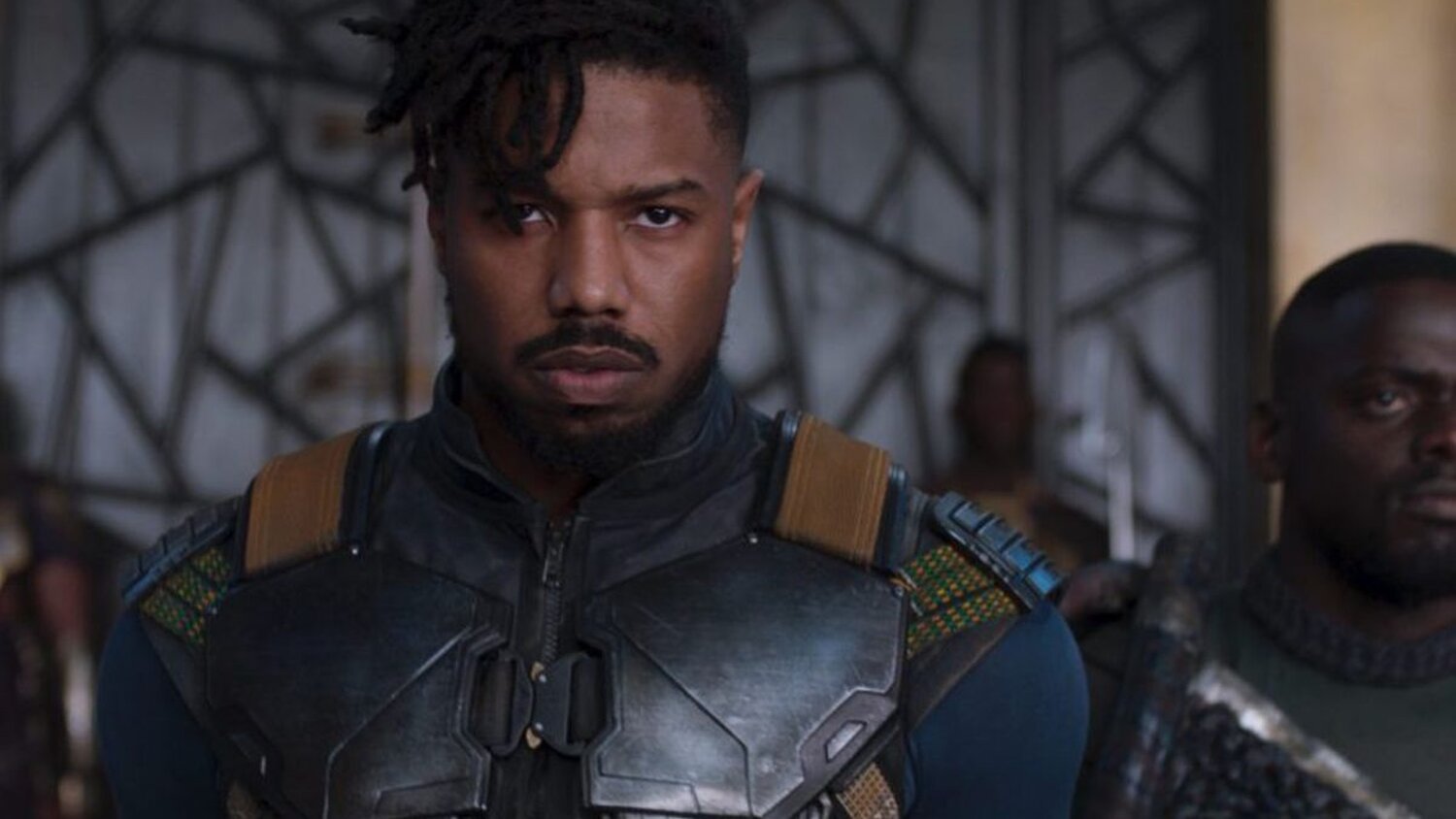 Michael B. Jordan, who played Killmonger in Marvel’s Black Panther recently discussed the upcoming sequel which is titled Black Panther: Wakanda Forever. When the actor first learned the title of the film, it was during an interview on the Just for Variety podcast, and this was his reaction:

“Nice. A good ring to it, I like that, okay… I think that’s great. Marvel does great work, amazing work, and their characters are awesome.”

The actor then went on to talk about moving forward without Chadwick Boseman and how if anyone could figure out how to do that properly it’s director Ryan Coogler and producer Kevin Feige:

“We all took a hit with the loss of Chadwick [Boseman], so for them trying to figure out how to move forward, I know it’s not an easy thing to do. So the fact that they settled on a title and figuring out the story, I think is truly incredible. If anybody could figure [it] out, [it’s] Ryan [Coogler, director] and Kevin Feige [Marvel Studios President] and their wonderful producers over there is going to figure out the way to do it.”

It’s going to be interesting to see what Marvel is planning for this story and to see who will take on the mantle of Black Panther. As for if we’ll see Jordan reprise his role in the film, on the Jess Cagle Show, he was asked, on a scale of one to ten, how likely it was he’d be reprising his role at some point, Jordan responded:

“I’ll go with a solid two… I didn’t want to go zero. Never say never. I can’t predict the future.”

I think it’d make sense to bring Killmonger back for the sequel, but we’ll just have to wait and see. Black Panther: Wakanda Forever arrives July 8, 2022. What are your predictions regarding what the sequel will entail?