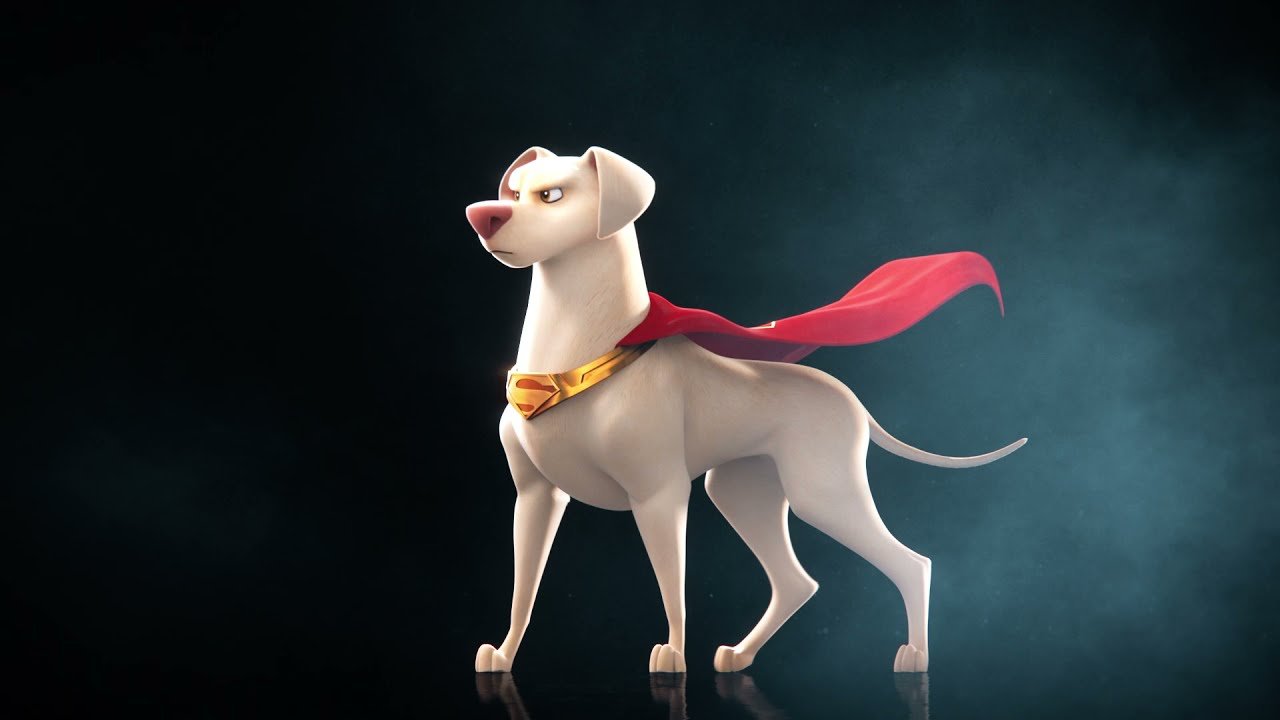 New photos have been released from the upcoming DC Comics animated movie DC League of Super-Pets, featuring the super-powered animal companions of your favorite superheroes like Superman, Batman, Wonder Woman, and more. In preparation for the trailer that is expected later this month, DC has released some pictures to introduce us to these lovable characters.

The cast is led by Dwayne Johnson, who is playing Krypto the Superdog, and he is joined by Kevin Hart, Kate McKinnon, John Krasinski, Vanessa Bayer, Natasha Lyonne, Diego Luna, and Keanu Reeves. The rumor is that these super animals will have to join forces to stop a twisted guinea pig named Lulu (who just might belong to Lex Luthor, voiced by Marc Maron) and save the Justice League and Metropolis from destruction.