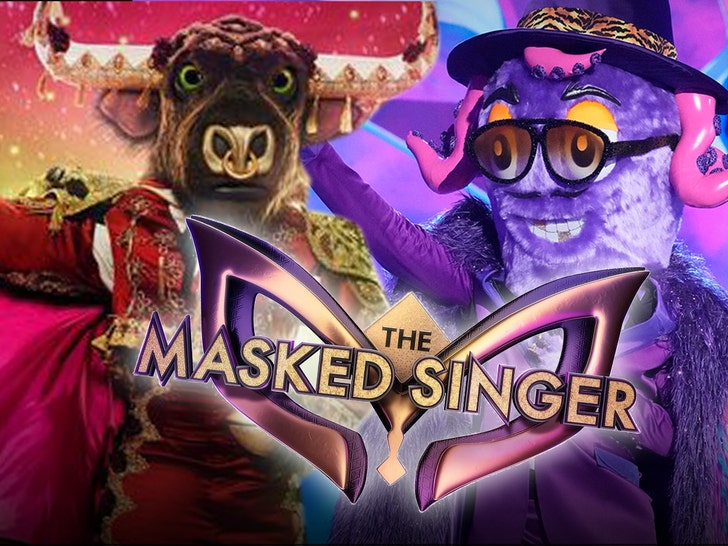 The upcoming wild card on “The Masked Singer” had a wild ride leading up to their performance … and we’ve learned this celeb is a major player in Hollywood.

Production sources tell TMZ … next week’s wild card contestant was cast just 24 hours before their first performance on the hit FOX show. The problem — there were no costumes, no song choices … nothing was in place for the performance.

Our sources say the celeb was at home making dinner Sunday when the call came in from “Masked Singer” honchos, and the celeb immediately dialed up costumers, stage producers, clue producers and more to get ready to be on set the next day.

It’s pretty wild … this secret star even had to call friends to help clear songs for the show in a very timely manner … and the celeb had to learn the songs … and fast!!!

We’re told there’s no question … this celeb had a ton of pull in the industry to move mountains, so if you’re guessing who it might be … 86 C-listers and below, and maybe even B-listers.