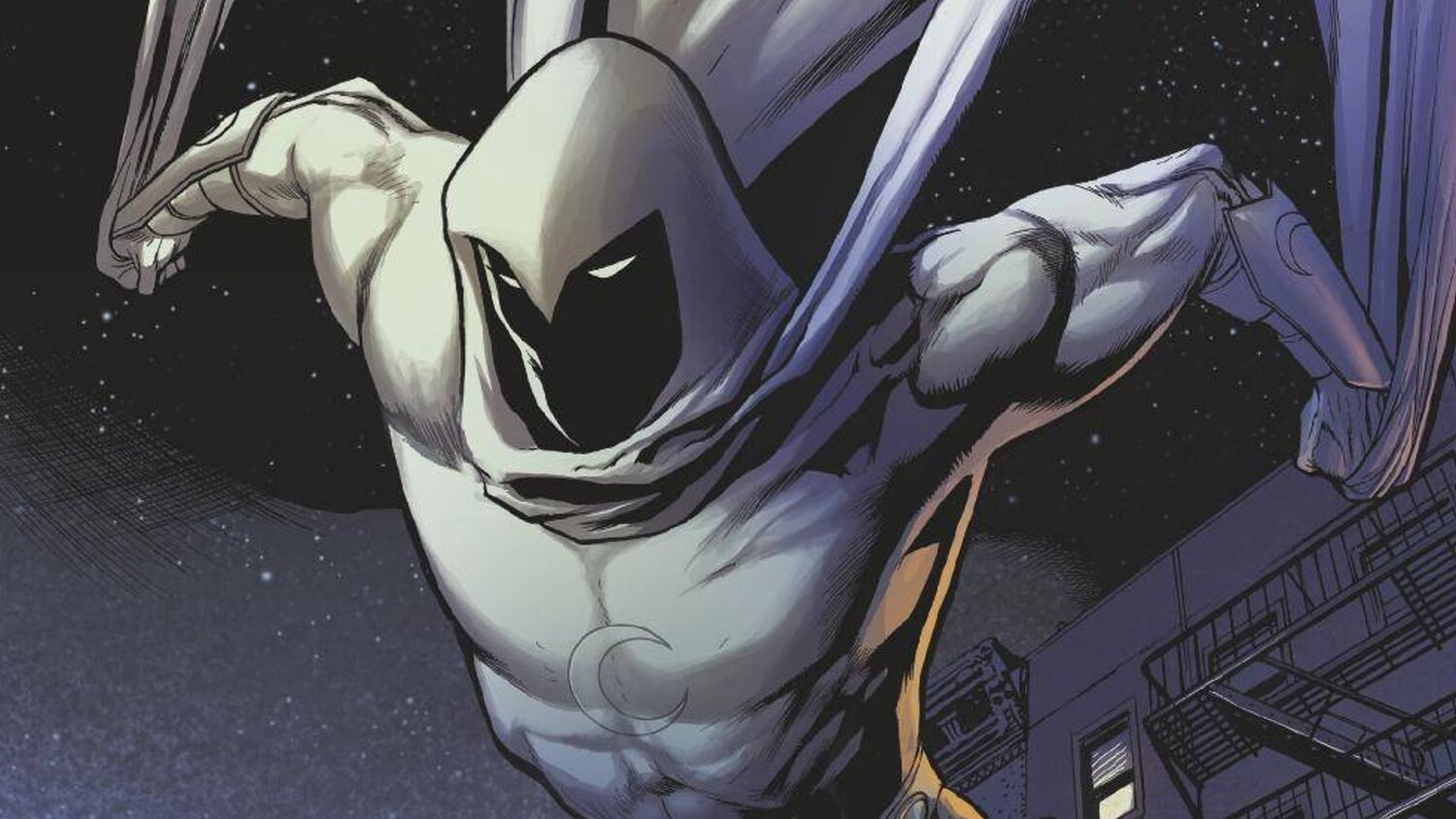 Isaac takes on the role of Marc Spector, a character who has multiple different alter egos including millionaire Steven Grant and cab driver Jake Lockley. These alter egos may or may not be separate, alternate personalities, and the same may be true of Khonshu, the Egyptian deity who is either guiding Spector through his costumed adventures or a figment of Spector’s imagination. Most recently, the character was a consultant who dresses in all-white and goes by the name Mr. Knight.

Ethan Hawke also stars in the series and is taking on the role of the main villain. We still don’t know who exactly that villain will be, but it would make sense to see him play Bushman, who is a former mercenary who is Moon Knight’s oldest and most formidable nemesis. You can see a photo of Isaac and Hawke hanging out below.