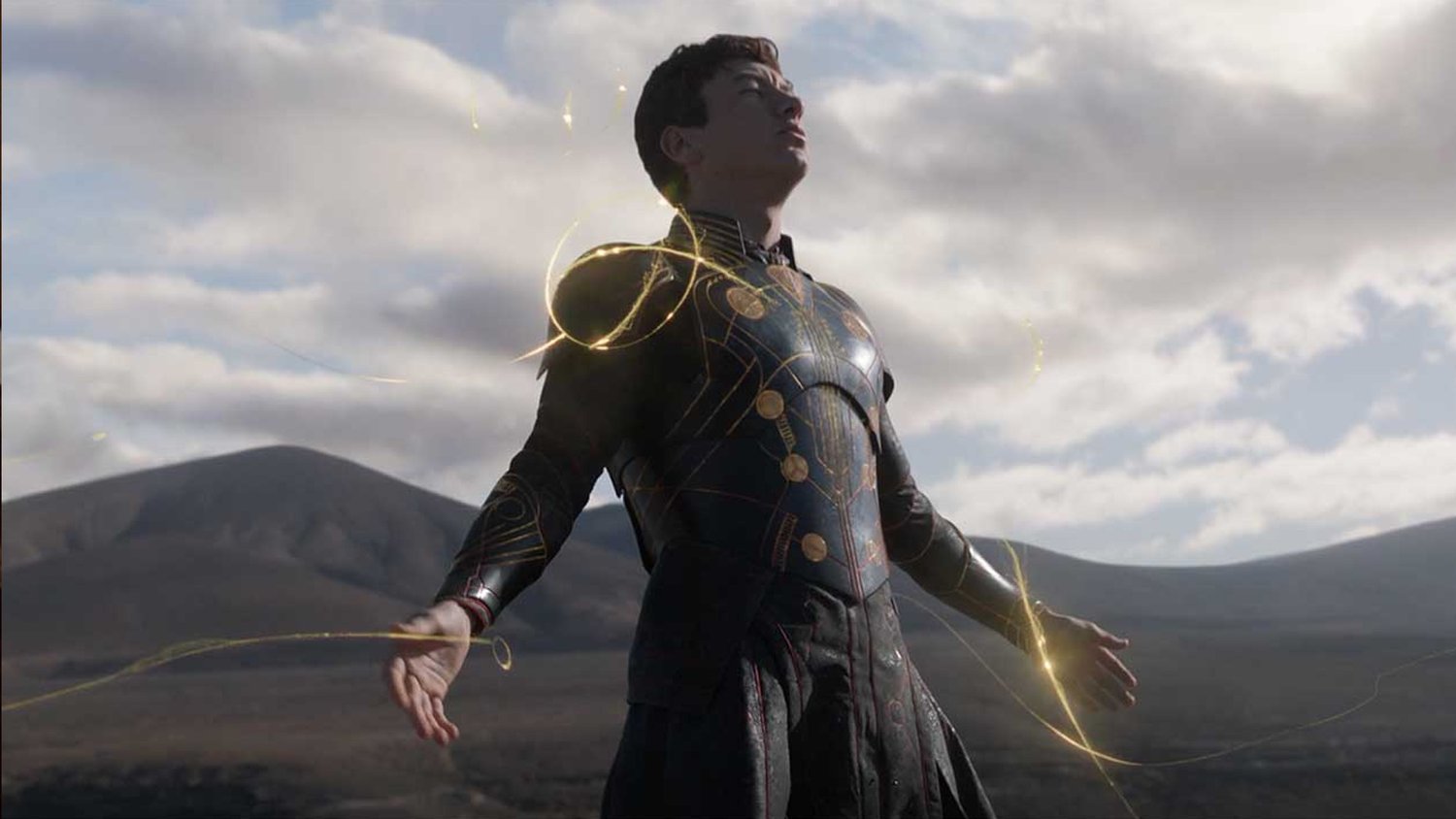 Marvel’s Eternals almost had a darker and much more depressing ending than the one we got. The ending of the film was changed while it was still in the editing process. But it was supposed to end with the surviving members of the Eternals having their memories being wiped and being forced to start over on another planet. I would have actually been fine with that ending.

When talking about the original the ending of the film, director Chloe Zhao explained:

“It used to end with everybody back on the ship, minds erased and just going on to another planet, like The Twilight Zone. I remember when it goes to black, everyone was like, ‘I don’t know what to do.’ And also, it’s the MCU, and you want to be excited for what’s next.”

She went on to explain the changing the ending saying:

“No. I have never made a film where the ending is what I wrote! You find it in the edit. Editing is a third of the filmmaking process, and when you show it to people, that’s when you find the ending. I don’t think I’ve made a single film where the opening and ending stay the same as the script, just because the scenes are fluid as we shoot. And we actually had another ending that is really bleak. Bleak. I didn’t hate it, because I’m used to films that are more melancholy. But I don’t think it went down well with audiences.”

Filmmakers obviously have different ways of creating their stories and finding their ending. I’ve learned and been taught that before you start writing you should know your ending so that you know where the story is going as you write. It’s a good place to start that can obviously change as the story evolves.