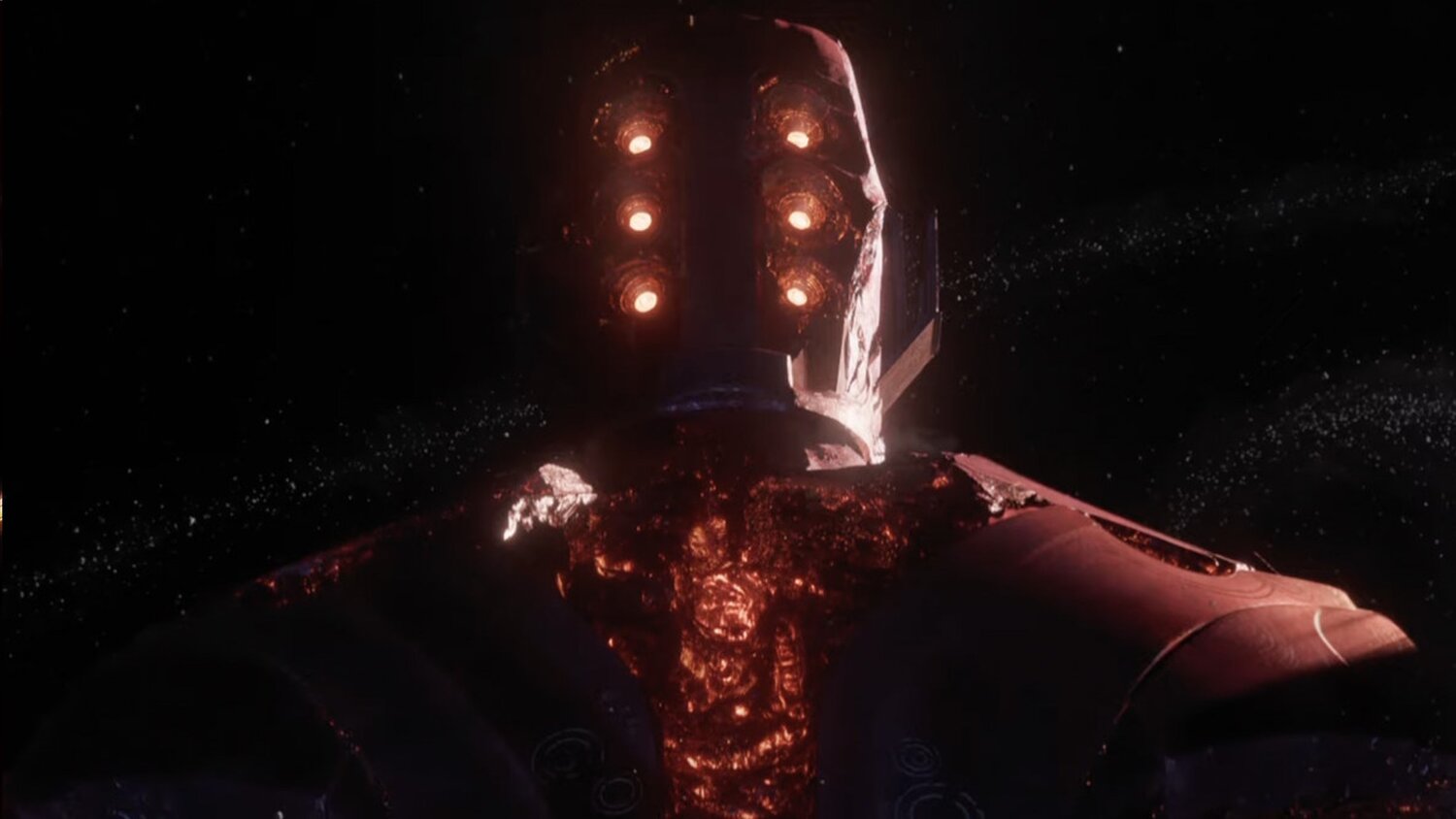 Here’s a new video from ScreenCrush that takes a deep dive into the most recent trailer for Marvel’s Eternals! This video points out over 70 different Easter eggs, callbacks, and comic book references that you might have missed when watching the trailer for Eternals: It also offers up some speculation on what the plot of the film might entail.

Here’s the note that came along with the video:

Marvel’s final trailer for the Eternals has finally dropped, explaining why the Eternals ignored Thanos and left the heavy lifting to the Avengers. We also get a clear look at the Deviants and the Celestials, the enemies and creators of the Eternals, respectively. And while we get an introduction to each character we also get a feel for how this movie while fit into the Marvel Cinematic Universe, and why the Eternals are so important to the future of the MCU. We also get our first scene with Kit Harrington’s Dane Whitman, AKA the Avenger the Black Knight, and a hint of his relationship with Sersei from the comics.

Check out the video below and let us know if there was anything interesting that you spotted in the trailer!