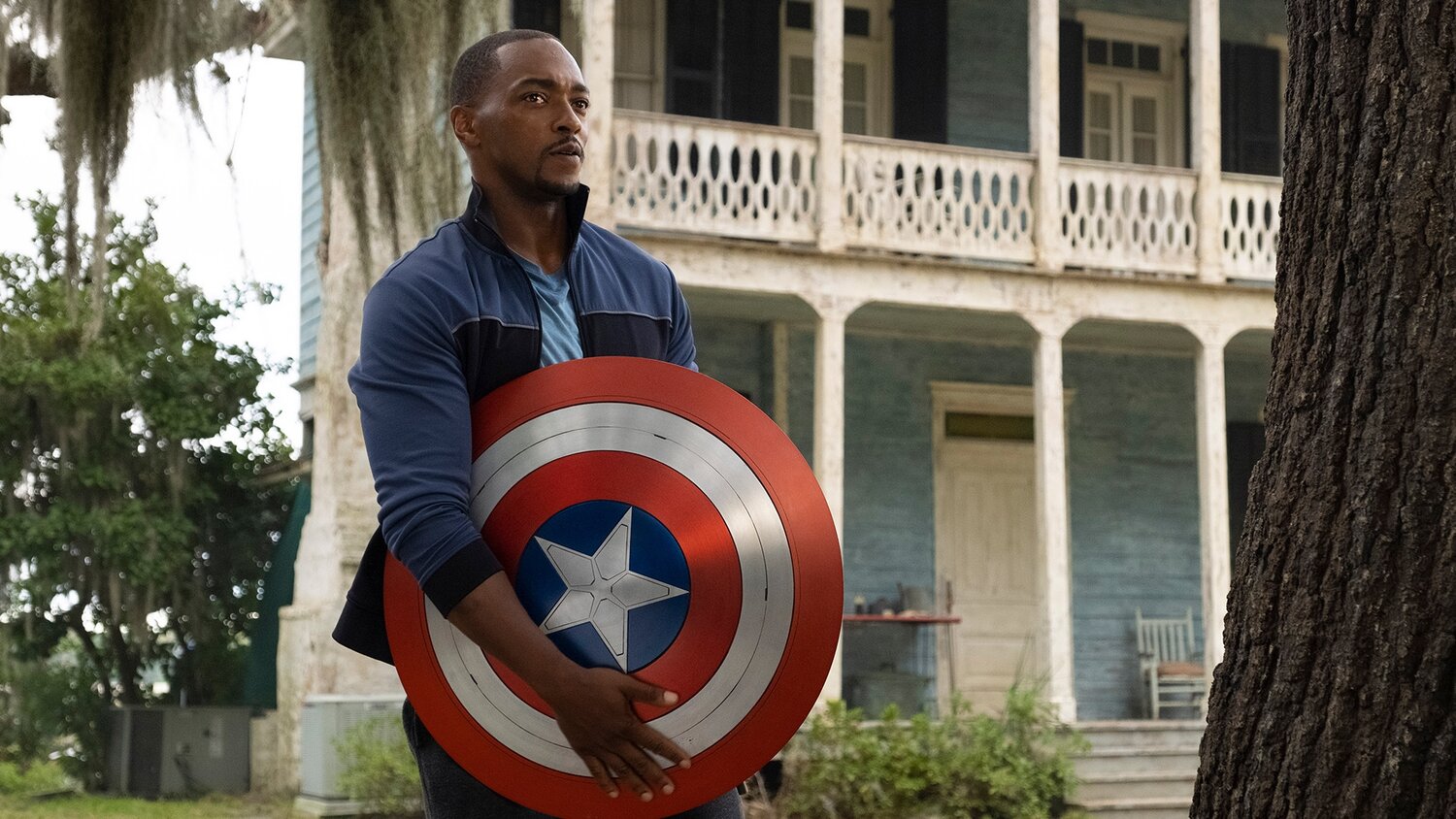 With The Falcon and The Winter Soldier finale released today on Disney+, Marvel Studios is ready to move forward with Captain America 4.

The creator and showrunner of the Marvel series, Malcolm Spellman, is developing the fourth installment of the Captain America film franchise. He will co-write the script with Dalan Musson, a staff writer on Falcon and the Winter Soldier.

Anthony Mackie will obviously return as Sam Wilson a.k.a. Captain America and I imagine he’ll be joined by Sebastian Stan as Bucky Barnes. It’s safe to assume that this film will pick up where the series left off, so maybe we’ll see a lot of familiar faces including the likes of Emily VanCamp as Sharon Carter, Wyatt Russell and John Walker, and more. Maybe even Daniel Bruhl as Zemo! Casting has not been confirmed, it just seems to make sense that they would continue the story of the series.

I think most Marvel fans assumed that we would get a new Captain America movie after the series ended. Now we’ve just got confirmation.

No director is attached and in case you’re wondering if Chris Evans is going to be involved, that remains unclear. It’s mentioned a couple of times in the series that Steve Rogers is on the Moon. I guess anything is possible, but I liked how Steve Rogers’ story arc came to an end, and I think they should move on and put the focus on Sam.

What would you like to see from Captain America 4?