MTO News had been hearing rumors about Young Thug and Mariah The Scientist dating back to November of last year when Mariah and Young Thug were seen snuggling in the club. Pictures of the two together were posted by Young Stoner Life, Young Thug’s label.

Following that, the pair were seen on a date at an Atlanta Falcons football game a few weeks later, MTO News confirmed. Here’s video of the two together:

Now, it’s official as they appear to be taking their relationship to the next level with Thug’s recent appearance in Mariah’s new music video.

Mariah the Scientist released her sophomore studio album RY RY WORLD in July 2021, as the sensual R&B sensation linked up wit Lil Baby, and Thugger for features. Her collaboration with Thug, “Walked In,” received the visual treatment half a year later this week, and may reveal her current standing with Thug relationship-wise.

In the music video, Mariah and Young Thug appear to be a happy couple getting married. Cozied up in the club and having intimate conversations, Mariah celebrates with her bridesmaids and gives her heart to Young Thug in the music video. 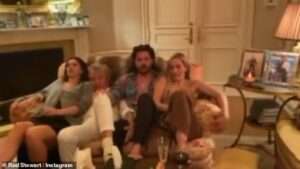 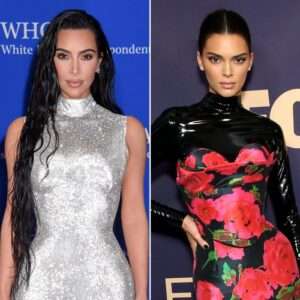