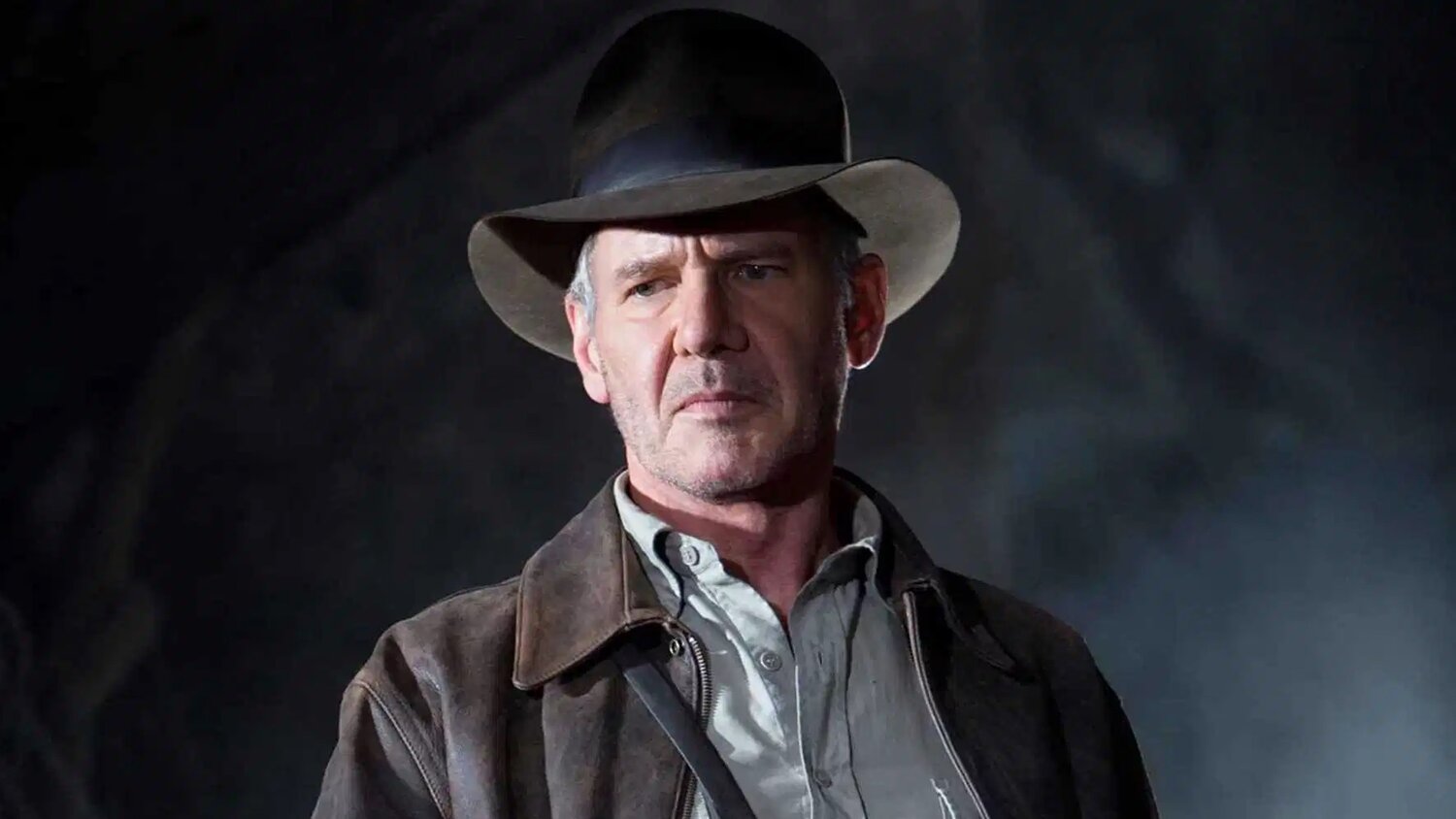 Not long ago we learned that Mads Mikkelsen was joining Harrison Ford in Indiana Jones 5. Fans have been excitedly waiting to see what this next chapter in the franchise will entail. Well, Mikkelsen has read the script and in a recent interview with Collider, he used the opportunity to hype up the film saying that the script was “everything that he wished it to be”.

“I’m very, very excited about it… I rewatched Raiders of the Lost Ark the other day, it is so well-done and so charming, and it’s such great storytelling. So yes it’s a great honor to be part of that franchise that I grew up with… I’m in a lucky position where they let me read the script before. And yes, it was everything I wished it to be, so that was just great.”

The actor went on to talk about being allowed to help create his character for the film and the different character genres in the franchise:

“I do think I’m invited in to create a character, I think that everybody wants that. That’s why they pick certain actors that they think can come up with certain things, and it will be a collaboration as it always is. Interesting enough, again a little like Riders of Justice, there is kind of a genre mix in Indiana Jones always. There is something that is a little larger-than-life, almost back to the 30s with a Peter Lorre kind of feel, and then you have Indiana Jones who kind of is a straight man. But he does produce a lot of funny and interesting things, but there are different character genres in some of those films.”

James Mangold (Logan) is directing the movie and Phoebe Waller-Bridge is also set to star. There are still no details to share on the plot of the story, but Mangold teased that the film could be set in 1960s New York City. When previously talking about the film, Ford explained:

“I don’t really want to give them what they want to see. I want to give them something they didn’t anticipate seeing. I think they’re used to a degree of disappointment when you revisit — I mean certainly the Marvel movies have made a spectacular example of success that worked the other way around. They killed it. Well, we’re not going to make another Indiana Jones unless we’re in a position to kill it. We want it to be the best. So we’ve got some scheduling issues, a few script things still to do, but we’re determined to get it right before we get it made.”