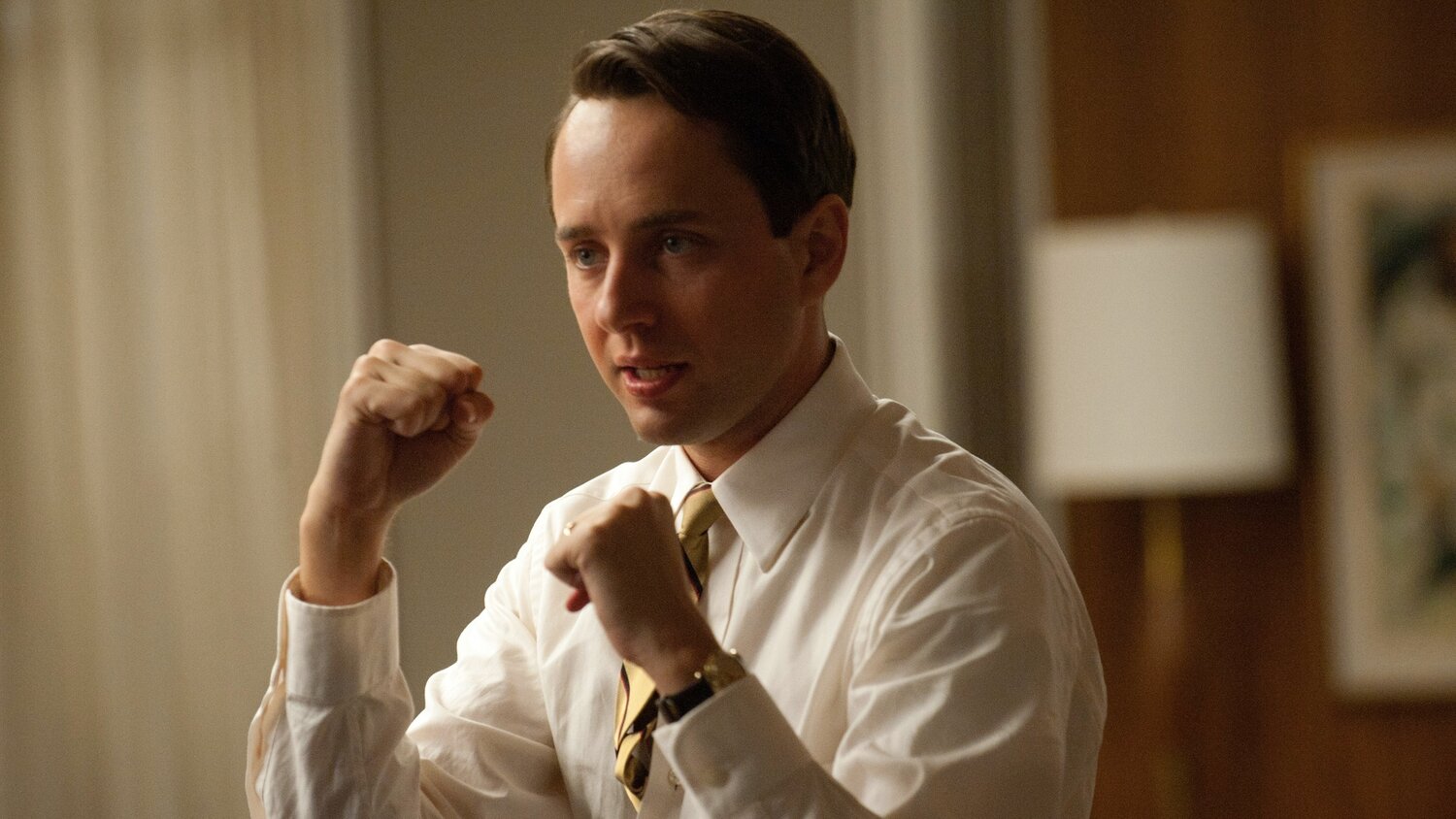 Mad Men actor Vincent Kartheiser has been cast in the role of Jonathan Crane, a.k.a Scarecrow, in the HBO Max DC series Titans Season 3.

In the show, “Crane is an inmate at Arkham Asylum who used to terrorize Gotham City using toxins to exploit his enemies’ phobias.” I think that Kartheiser is a great choice to play Scarecrow, I think he’ll end up giving a fun villainous performance.

The upcoming season is expected to take place in Gotham, and it will also introduce Savannah Welch as Barbara Gordon, Jay Lycurgo as Tim Drake, Curran Walters as Red Hood.