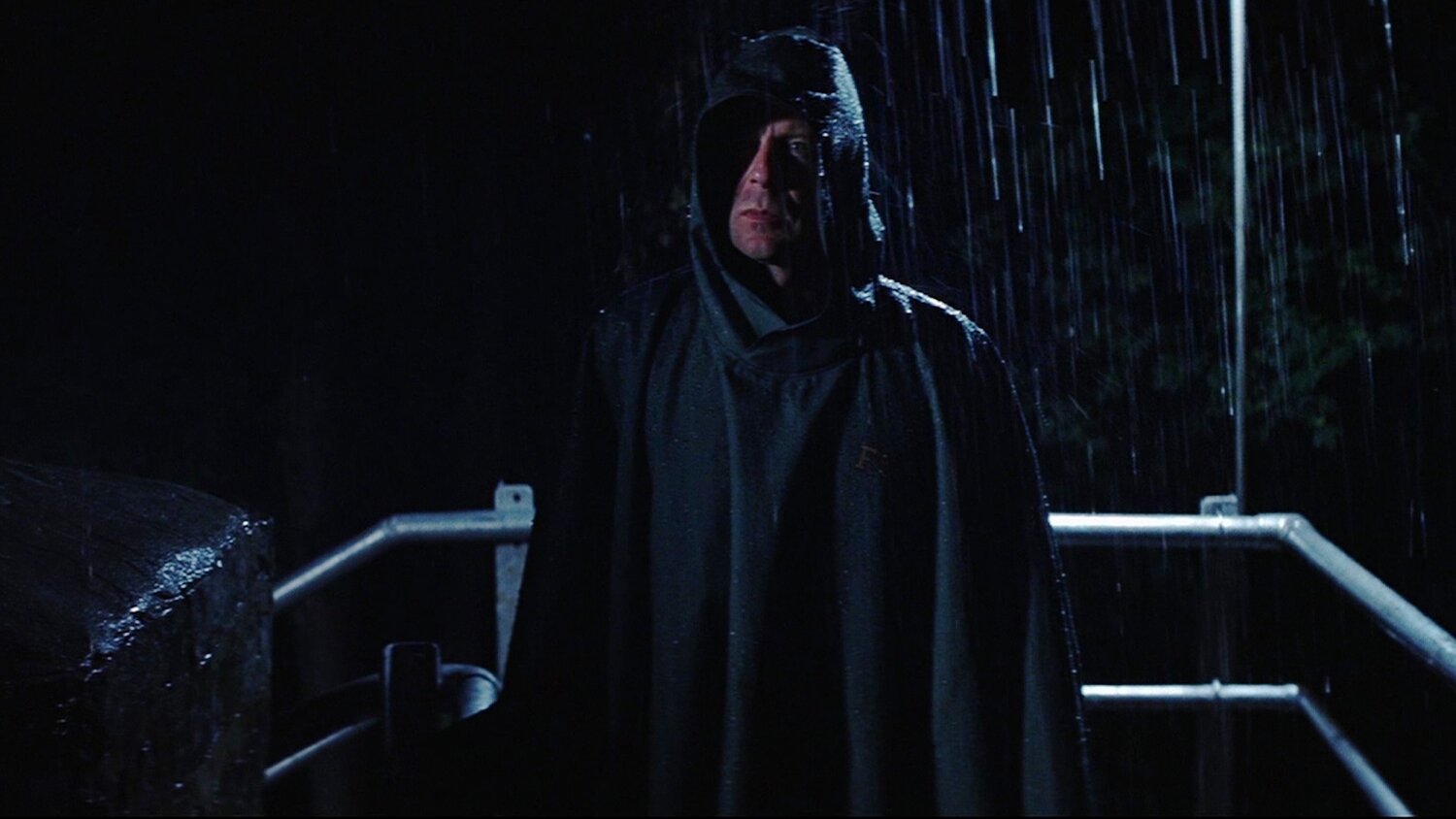 Anyway, the movie has been given a 4K remaster and that version of the film will be released on September 21st. There’s also an “Ultimate Collector’s Edition” that includes a limited-edition SteelBook, only available only at Best Buy.